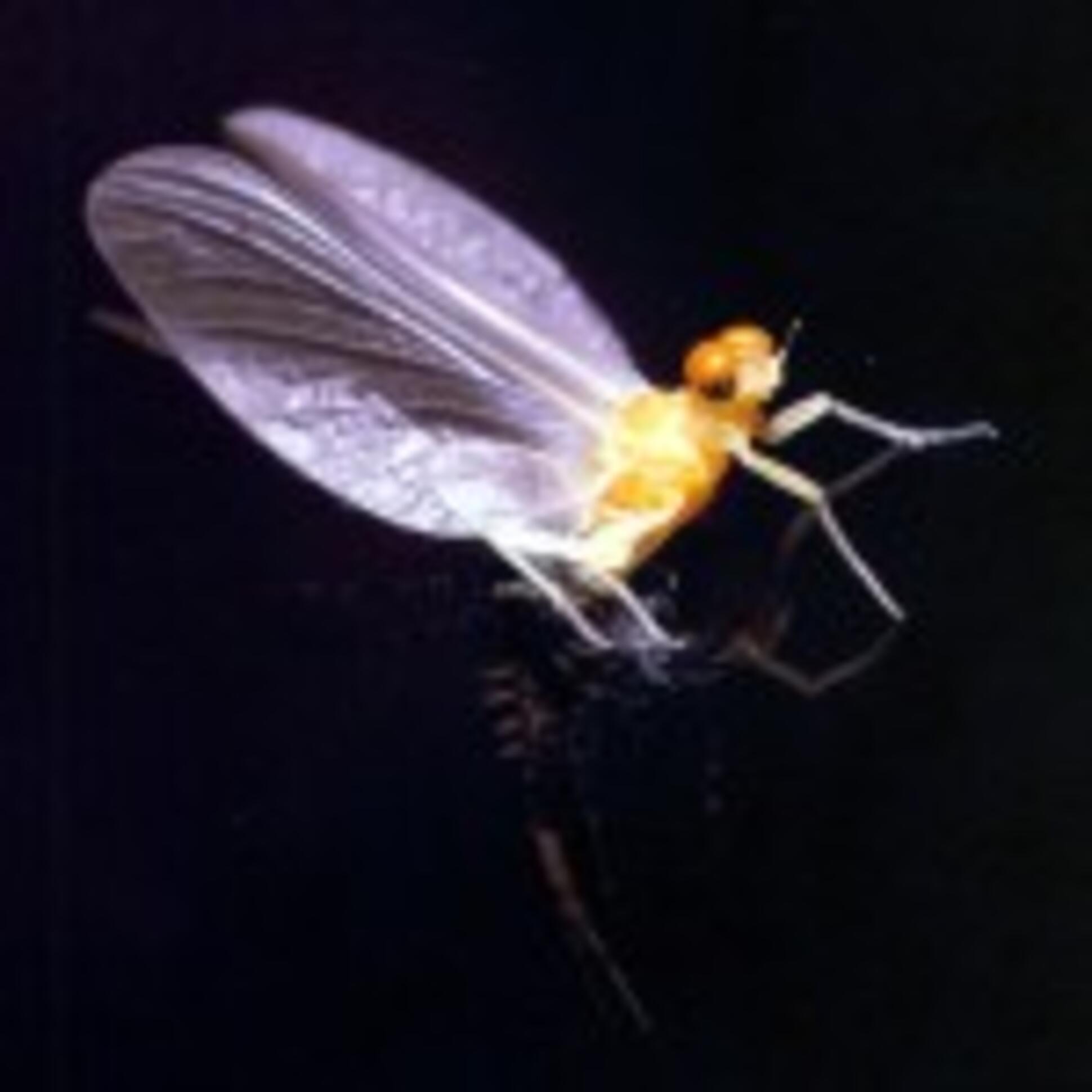 Most anglers believe that the secret to catching ultra selective trout is knowing what they’re feeding on. After determining which aquatic insects are on the water it’s a simple matter of selecting a fly pattern that is the proper size and color to match. Some anglers place less importance on what the trout are actually eating and focus more on making a good slack line, drag-free presentation. (Thanks to Ted Faucigila for the great image you see here).

For me, the best strategy is knowing what the trout are eating, selecting an appropriate pattern to match, and making a proper drag-free presentation. This simple approach often produces the desired result but there are times when the perfect fly pattern coupled with a great presentation does not get the job done.

Three common families of aquatic insects; mayflies, caddisflies, and midges spend most of their lives as larvae or nymphs. The transformation to adult, winged insects takes place on or near the surface of the water. The surface of the water comprises a thin layer of compressed molecules sometimes referred to as the meniscus. The surface layer provides two very important relationships to the selectivity of trout.

Understanding the relationship of the surface film to a feeding trout is the final piece of the puzzle. It doesn’t matter if you have an exact pattern to match a mayfly dun or adult caddisfly if a trout is keyed on emergers. When trout are conditioned to emergers or pupae trapped in the surface film they may not even see adult insects drifting over them on top of the surface. In this case it is fruitless to keep changing patterns if you are imitating adult insects. Instead, you need to switch to an emerger.

Emergers are more difficult to fish effectively because they are almost impossible to see. If you can’t see the fly, you can’t be certain the presentation is right. I often use an emerger tied as a dropper from the bend of the hook of a dry fly. I like to tie the emerger a foot or less from the dry fly. It is very important that all or part of the emerger breaks through the surface film. Many emerger patterns are tied with stiff fibers in an attempt to imitate a trailing “shuck.” Unfortunately, stiff fibers can act like a tail, keeping the back of the fly on top of the surface. If this happens, cut some of the fibers away or squeeze some mud into the back of the fly so it will break through the surface film.

One of the most common questions is how to know when a trout is feeding on emergers. I simply use the process of elimination. Adult mayflies or caddisflies are relatively easy to see as they drift on the surface, even if you’re half blind like me. You need to be patient when you find a feeding trout and take time to watch. If you see adult insects drifting over a trout’s feeding position without being noticed, you can bet the fish is feeding on emergers.

Another question is what is the difference between a cripple and an emerger? In most cases only a small percentage of aquatic insects successfully make a complete transition from nymph to adult. The rest are hopelessly entrapped in the surface film. Some of them almost make the complete transition often resulting in their wings and thorax out of the water while the thorax is trapped in the nymphal shuck.

Cripples are patterns tied to imitate partially emerged insects. There is no definite rule to use for emergers or cripples. It is simply a matter of trial and error. I normally navigate to cripples because they are easier to see. If that doesn’t get attention then I switch to a low-riding emerger. 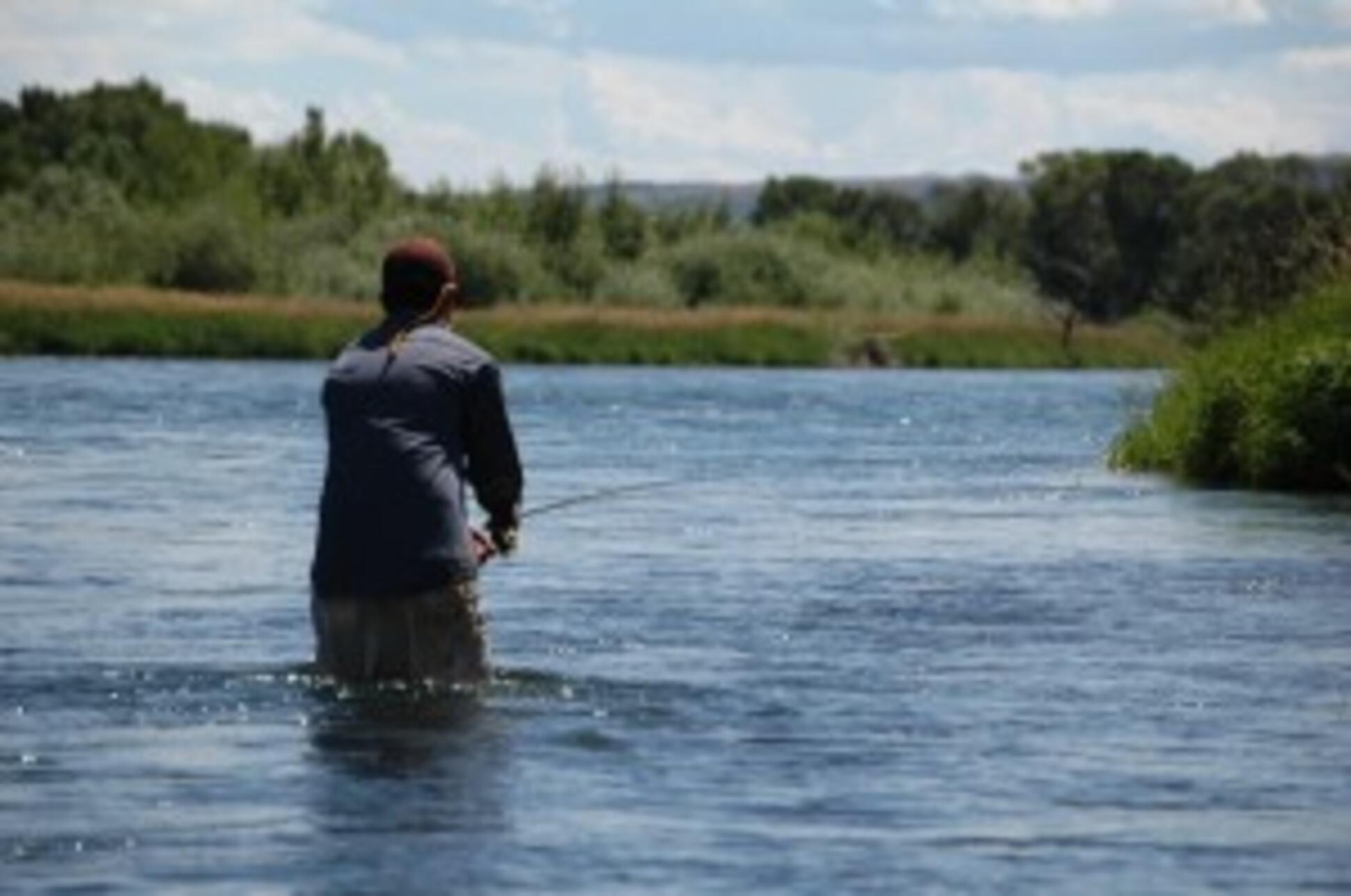 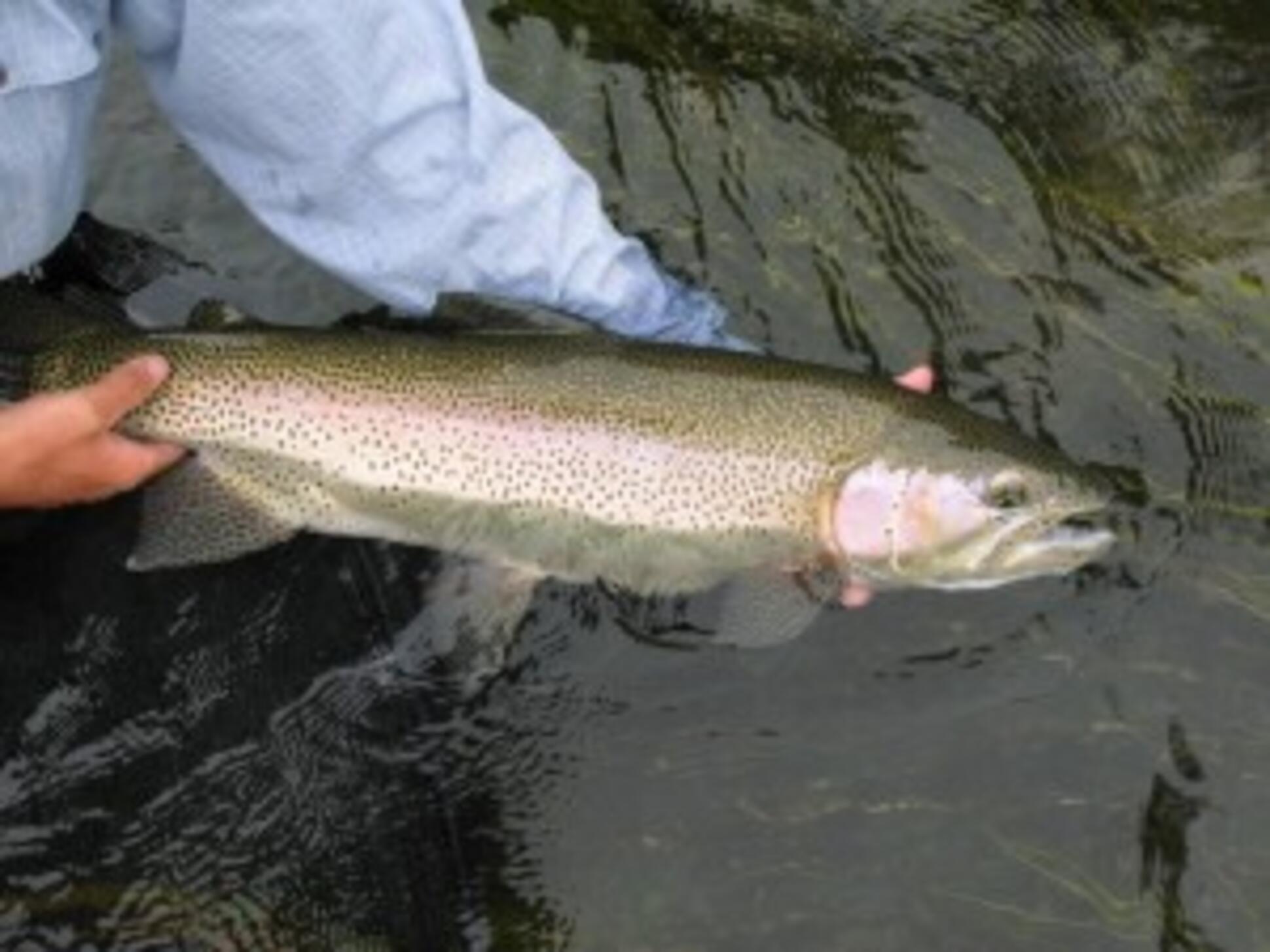 About the Author: Mike was born and raised in southeastern Idaho and has fished the local trout streams in Idaho all of his life. In 1977 he and his wife, Sheralee, opened Henry’s Fork Anglers fly shopat Last Chance, Idaho.
Mike is an accomplished author having written “Fly Fishing the Henrys Fork” in June 2000 and “Spring Creek’s“, in September 2003. His latest book, Fly Fishing Guide to the Henry’s Fork will be released from the publisher in July 2012. He has also written many articles on fly-fishing in several national magazines and is a contributing editor for Fly Fisherman Magazine. Mike is also featured in several fly fishing videos including the Henry’s Fork, the South Fork of the Snake, the Madison River and Tying Flies for Spring Creeks and Tailwaters.

During the off season he conducts slide programs and fly fishing seminars for sports shows, fly fishing clubs and fly shops throughout the country. Mike is on the advisory team for: RIO, Sage and Clackacraft and has also been a contract fly tier for Umpqua Feather Merchants since 1979.