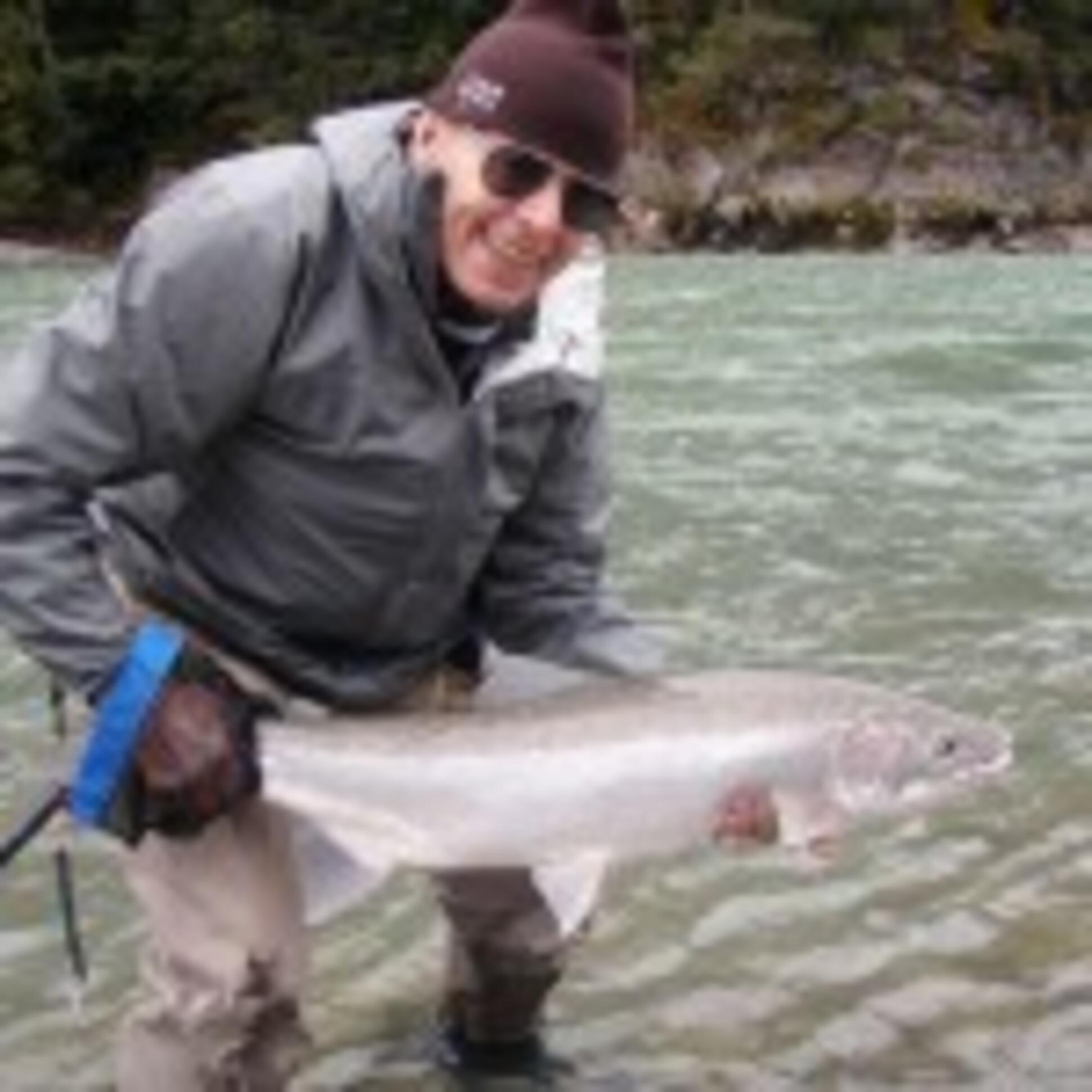 There is an old expression in the construction business about tools which says “The best are none too good.” In many ways the development of fly lines reflects that expression and there have been some great innovations over the years. Good lines were made even better, and more effective, and in all cases they were inspired by the desire to go one step farther, to find something just a little better, and to develop ideas which would improve both the casting and handling properties of the line and its fishing abilities.

The Pacific Northwest almost always led the way. Our rivers and streams were larger and swifter than most east coast rivers and held not only bass and trout, but powerful sea run fish as well. The requirements of these fisheries helped inspire the use of thirty foot shooting heads of different sinking rates looped to slick monofilament – a tremendous advance in distance casting not only on the tournament circuit but on our large salmon and steelhead rivers as well. It also inspired the creation of the floating/sinking tip line and eventually the idea of interchangeable tips to match the requirements of varying current speeds and depth.

Several line companies were involved in this and they certainly made life easier on the water. Over the years I used them all, and I sold them all when I was in the fly fishing tackle business. In my opinion, no company however has ever truly surpassed the combined contributions and creative solutions and offerings of RIO Lines, and no other line company has surpassed RIO’s uncompromising search for quality.

This started some years ago when Jim Vincent and his wife Kitty lived in an aluminum trailer as they wandered all over much of North America, fishing, looking and learning. Along the way they also talked and listened to a lot of other anglers who looked at fly fishing as a serious endeavor and in many cases, as a way of life. When Jim retired, and sold RIO Line Company to SAGE Rod Company, RIO was already a major player

SAGE has carried on the traditions of RIO and today a serious steelhead or salmon angler had no need to look anywhere else than RIO. Other kinds of RIO lines are also available for other kinds of angling but the formula for success is always the same- a combination of real fishing experience, combined with good business practices and engineering, focused chemistry and a careful listening to the input of some of the most advanced anglers and casters in the world.

Only a week ago, I returned from three weeks of intense steelhead angling in BC on both the Kispiox and Babine River and tackle talk was a prominent part of the end of each day’s conversations and it was interesting to say the least.

As always, the conversations were subject to individual preferences and the inevitable raised eyebrows. After several shots of Canadian rye it got especially interesting. Those who liked fourteen foot rods and heavy lines weren’t sure about the morality and personal character of those who liked the lighter thirteen and one half foot rods and the lighter lines they required. Those who used thirteen and one half foot rods seemed suspicious of the motives of the anglers who prefer the shorter switch rods. Those who liked the switch rods didn’t trust anyone who used anything over eleven and a half feet. Around midnight we usually added waders, wading boots, rain jackets and fly selection ad infnitum, and it seemed serious business in more ways than one.

When it came to lines, RIO’s performance, innovation and technology surfaced over and over again- including the fact that none of the “dredgers” among us had ever had a RIO welded line loop fail. Never. Not even when the line was wrapped around a rock and you were pulling on fifteen pound leader material. The lines also always shot well and handled perfectly in cold weather and water. Lines which were supposed to sink at a certain rate always do exactly that. Lines which are supposed to float and mend well always do exactly that.

The choice of taper and sink rates also inspired some strong words and as I sat there and (sometimes) quietly listened, what resonated for me was the fact that RIO literally has something for every steelhead angler and everyone gets to do it “their way,” and assemble an arsenal of lines which reflects their chosen way of “chucking it out there.”

And now for 2013 and beyond RIO has recognized the advantage of looped shooting heads for their steelhead lines. These looped shooting heads come in a variety of belly lengths tapers and weights and allow the angler to change lines almost instantly without the need for additional reel spools. This saves not only money, but time on the water. One reel can do it all- from dry fly fishing to greased line wet fly and dredging the bottom.

Another great new innovation is the RIO iFlight/iShort– a casting head with a floating back portion and an Intermediate front section. You add your favorite sinking tip. This line will do a great job of getting the fly down quickly and will help keep it there throughout the swing. It will also be a real help in mending as the Intermediate section will help “hold” the sunken tip of the line in position as the floating line is moved back upstream.
It all adds up to the fact that we now have the most complete series of lines ever created for big rivers and big sea run rainbows. How important is this? I would be the first to admit that perhaps fly fishing for sea run rainbows is not always the most important thing in life, but it sometimes it feels that way, and when it does and you need the “perfect piece of string” for your choice of rivers, rods, flies, rain jackets, boots, hats and waders etc, just go to http://www.rioproducts.com/. The line you are looking for will be there 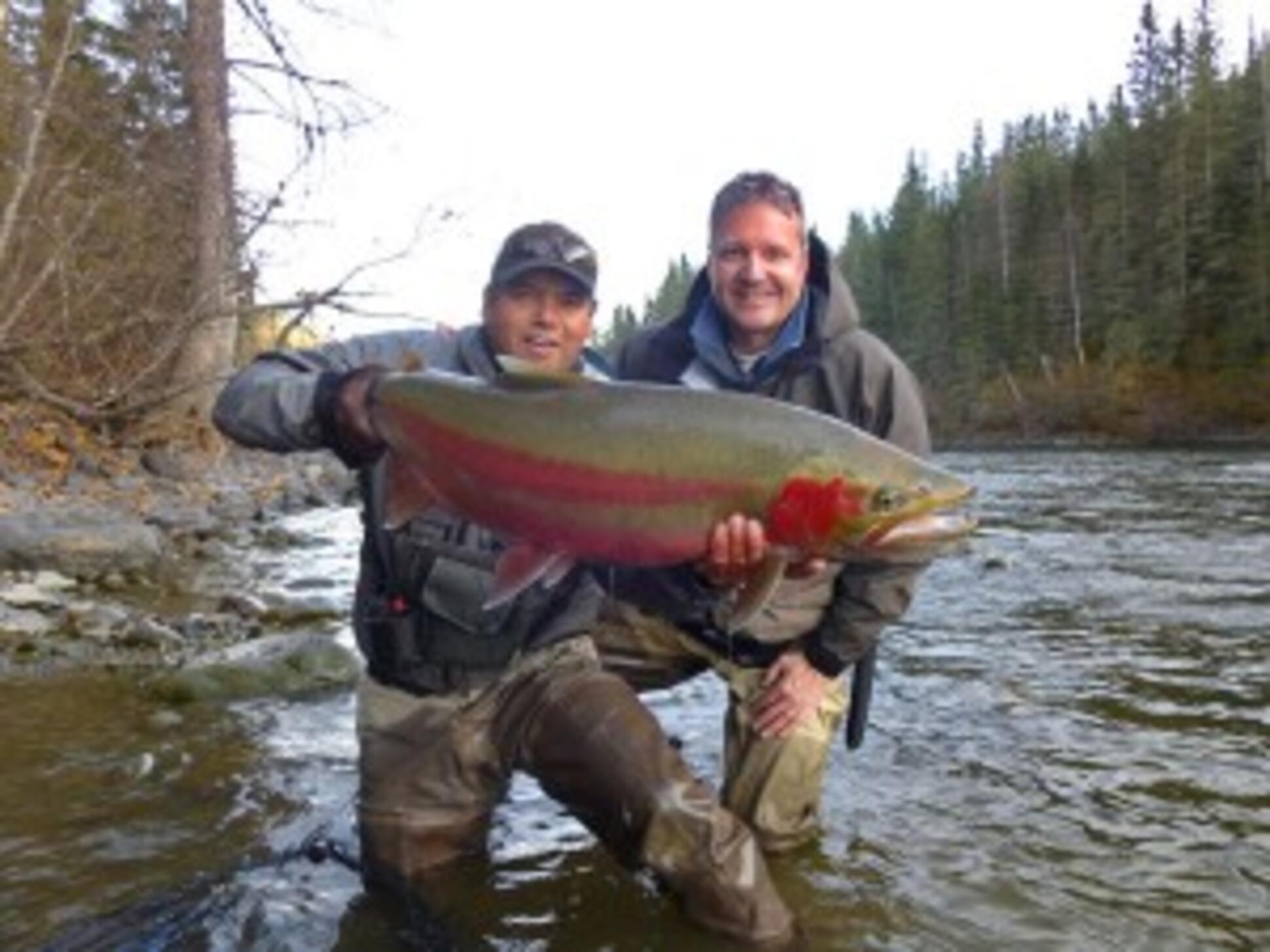 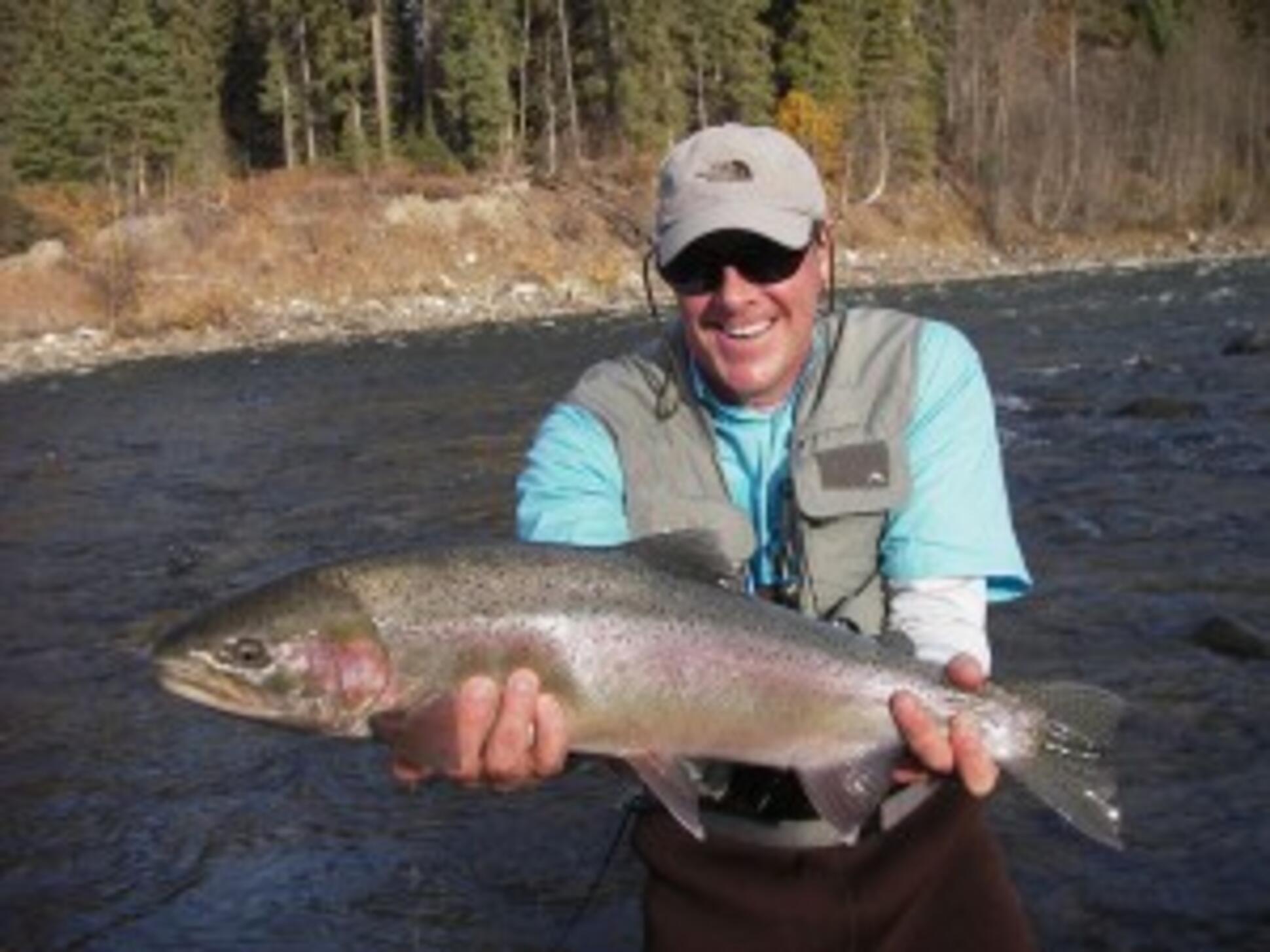 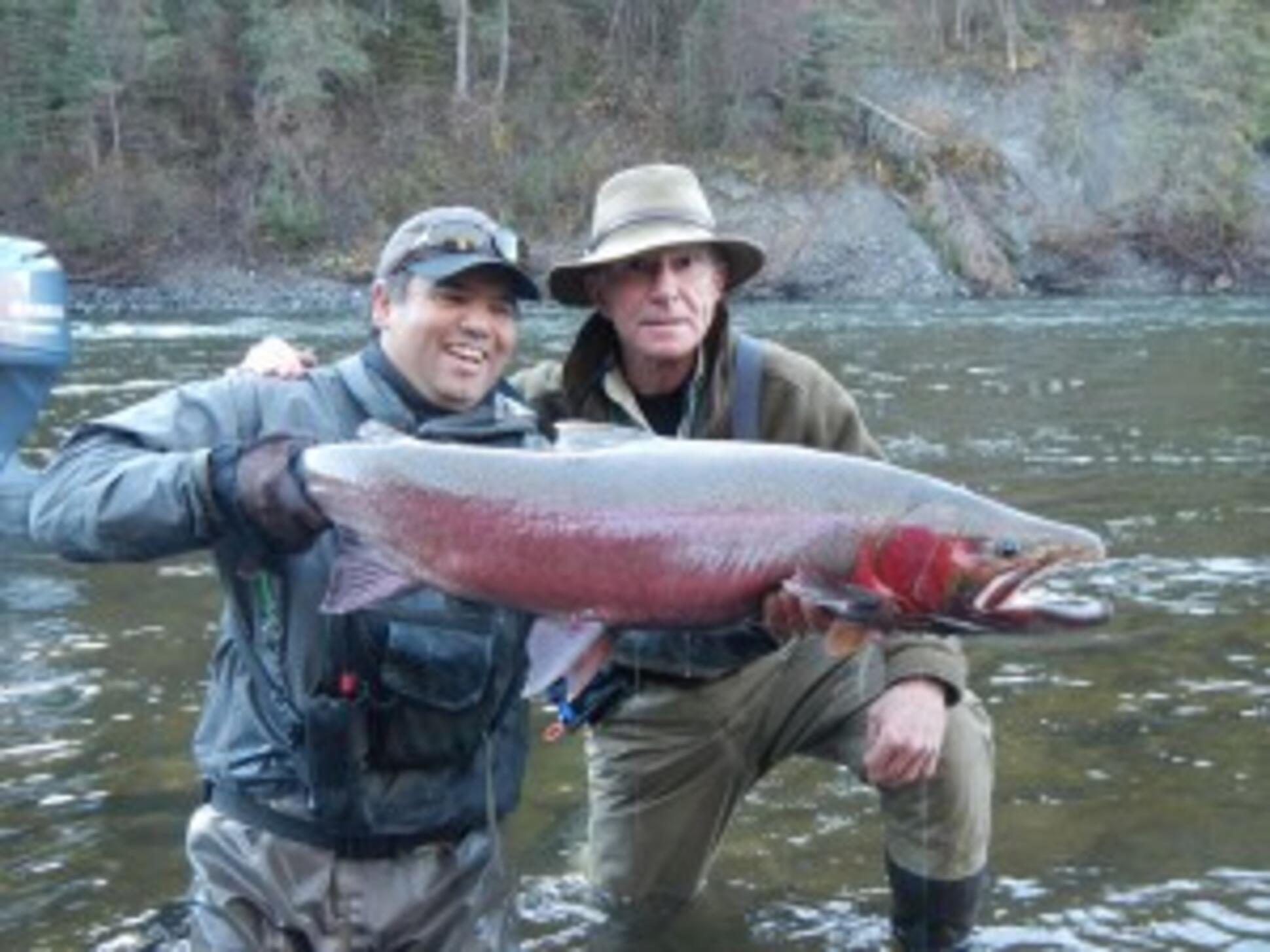