When you hold a fish out of the water, hold your breath until you put it back

I can catch a boomerang with my feet.

Rob likes long walks on the beach, sunsets, fine wine and feels just as comfortable in a tux as Carharts…. S**t, wrong profile, but we can make it work. Yeah, he likes long walks on the beach – chasing blitzing stripers. Sunsets – of course, while waiting for a spinner fall on the Henry’s Fork. Fine wine – is that another word for coffee or beer? Tux or Carharts – Only if the tux is his Redington Sonic Pro Waders and Jacket.

Rob’s obsession with fly fishing began in his early teens after discovering his late father’s fiberglass Phillipson fly rod and taking it out to the backyard and learning to cast. After years of catching tree limbs and blades of grass, and daydreaming of fish like those in the pages of Field & Stream he finally got someone to actually take him fishing on the water. And what did he catch? Tree limbs and grass!

After the school years, Rob worked nights so he could fish during the day. Exploring the Housatonic and Farmington rivers in Connecticut as well as the salty Long Island Sound were great, but Rob kept wondering – how can I make a living sharing the fun of catching fish on a fly rod? He started guiding part-time, then quit his job to guide full time, got kicked out of the house by his ex-wife, bought a new puppy, met a new, awesome and VERY understanding girl, took delivery of a new Clackacraft and dove into his new profession head first.

After years of guiding in the East on the Housatonic and Delaware rivers, going west to guide on the Missouri, managing a fly shop in CT and working as a manufacturers rep, the call of the West dragged him, his now wife Pam, to the Tetons, where he worked for JD High Country Outfitters (Love child of 2 iconic Jackson Hole fly shops, Jack Dennis Sports and High Country Flies) as the Hardgoods Buyer.

When not spending other peoples money buying cool stuff for a living, Rob attempts to cast his spey pole more than 50 feet, tries to unravel the mysteries of using a whip finishing tool, chases elk with his bow and spend as much time outside with his 2 Labradors .

I caught a fish and didn’t put a photo on Facebook. Being elected by my peers to represent them as a board member of the American Fly Fishing Trade Association (AFFTA)

Fish however you want, just don’t forget to look around. Fly fishing brings you to some incredible places.

Dry flies all the time. They may be tied with beads, coneheads, lots of marabou and fished on a sinking line, but always a dry fly.

Swinging flies constructed with fancy materials for steelhead has quickly become my 2nd most preferred method of fishing.

InTouch RIO Gold – it just works on so many SAGE rods, no matter how you are fishing.

RIO creates great, innovative products through a “boots in the water” approach, listening to what anglers want and then reacting. Suggestions are brought to their attention and then it is up to the guys in lab coats to get it right, and they do.

Homer Rhodes. I like the way it just rolls off the tongue

I am pretty simple when it comes to rigging, but I do have 50 turn Biminis on all of my backing loops. They look cool.

When you hold a fish out of the water, hold your breath until you put it back 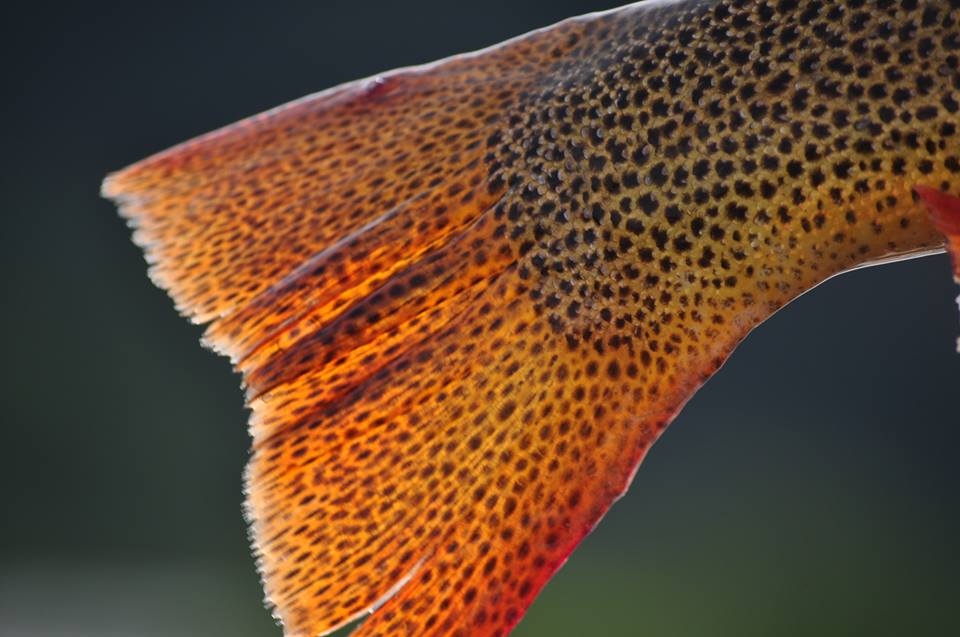 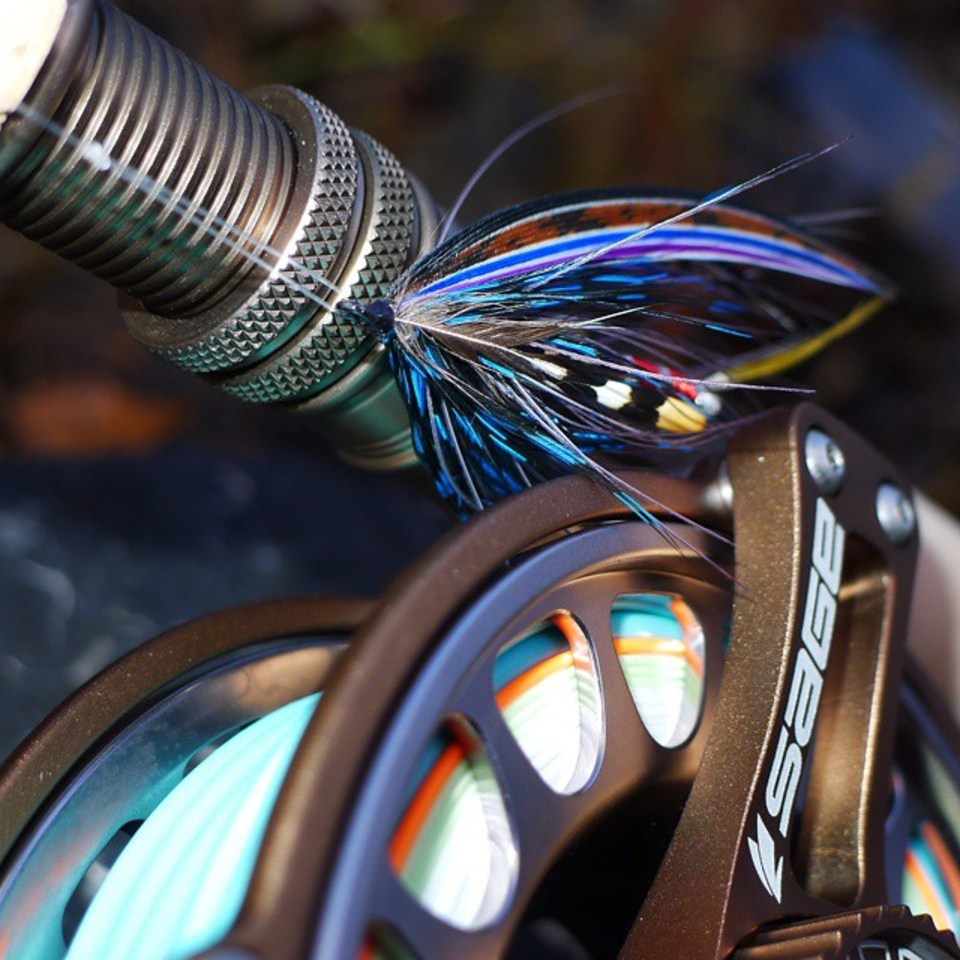