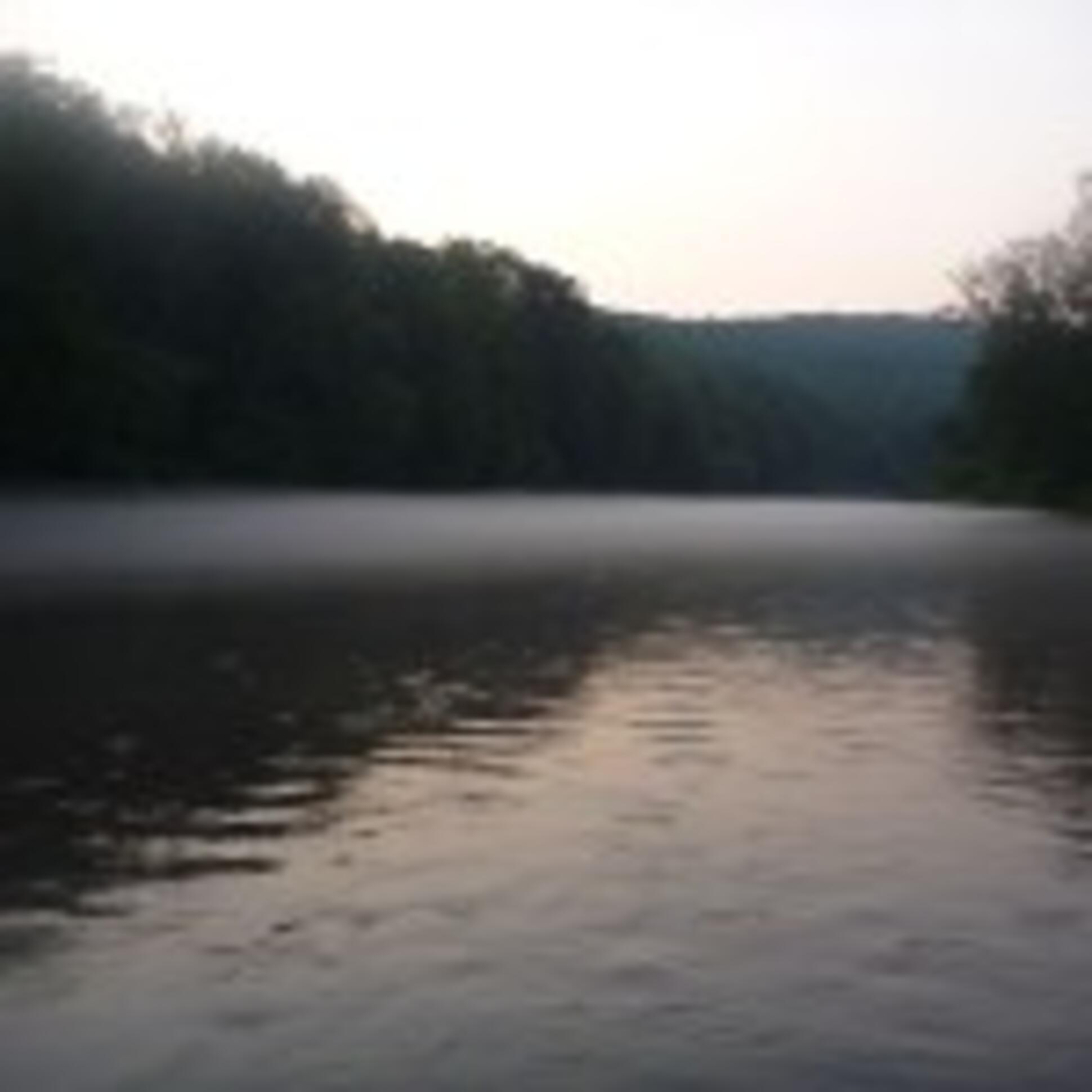 Here in the eastern half of the United States we have many highly pressured trout streams. This is largely due to the fact that many of these waterways are only a few hours away from several large population centers, such as New York City, Philadelphia and Washington DC. As a result anglers need every advantage they can get to fool some of the most wary trout in the country.

On a recent trip to France, where I was met with the most wary trout that I have ever seen. I was introduced to a leader manufactured by a French fly fishing company. The leader was extremely supple and the tippet that was made to match up to the leader had the same properties. We were fishing a leader, which was around twenty feet in length. The leader consisted of a 14 foot section tapered down to 4X, with a one foot piece of 5X added to the leader. From there we added a 6 foot piece of 6X tippet to the end of the leader. This longer leader eliminated much of the drag, which occurs when there are varying surface currents.

Upon returning home, I attempted to purchase the same leaders that we used in France at home. When searching the various European fly shops I quickly learned that these leaders were going to cost in excess of ten dollars, not including shipping. Of course I purchased a few. However, the average person is not going to spend 14 dollars for a leader to fish dry flies.

A few years back on Poindexter Slough, Simon Gawesworth told me that he had a new product for me to try and that it would be something that I would like. Knowing him and how knowledge he is, I knew it had to be good. When we were gearing up, he pulled out what appeared to be the same leader, which I used in France. The butt section of the leader was a green camouflage, while the tippet section was clear monofilament. This leader was called the Suppleflex Leader, which was made to pair up with their already manufactured Suppleflex Tippet. I was happy to say the least. I could easily get these leaders at any time and, I knew they were exactly what I needed to give me an advantage to my dry fly fishing game.

This was the perfect day to test this product out. This is a public spring creek, which receives a great deal of angling pressure on a near year round basis. The PMD hatch was in full swing. We set our rods up with the new leaders and headed to the stream. It was almost eleven and the PMDs were hatching. It didn’t take long to fool a 21 inch wild brown trout, which was sipping emergers on the far bank.

Upon returning home, I had the chance to fish these leaders on the West Branch of the Delaware. During the summer months, this one of the few trout streams that remains fishable during the hot and humid summers here in the east. There is a fantastic hatch of sulfurs every afternoon on the upper sections of the river. The only problem is that every fly angler in the region knows about it. This creates extremely crowded conditions and some of the wariest trout that you will find anywhere.

Long limp leaders are a necessity to be successful at fooling these large wild brown trout on dry flies. I took out the same 13.5 foot leader tapered to 5X and surgeon’s knotted a one foot piece of 5X Suppleflex Tippet to the end of the leader. Next, I used the same knot and added a 6 foot long piece of 7X Suppleflex Tippet to the end. I tied on a size 20 sulfur emerger to the end of my leader. I was in a very popular pool, which receives heavy angling pressure on every day of the season. I arrived late, so I was on able to get the best position in the pool. I had to fish the “dreaded” slick tail out of the pool. There were three large trout sipping cripples that could not get off of the water. I carefully approached the fish and got within 50 feet of them. I stood slightly up and across from the fish and made my cast. On the first cast over the fish, the trout took the fly, which was drifting right before mine. I allowed my fly to drift over the fish as not to spook it. On the second cast, a head the size of a baseball came out of the water and took my fly right off of the surface. These leaders are not only supple and help give an advantage when drag free drifts are essential to catching trout in tough scenarios. They are equally strong as well. Even the 7X leaders and tippet are capable of landing large trout on dry flies. If you are looking for an advantage on a heavily fished waterway, whether it be your home water or a destination look no further than the RIO Suppleflex Leaders and Tippet material. 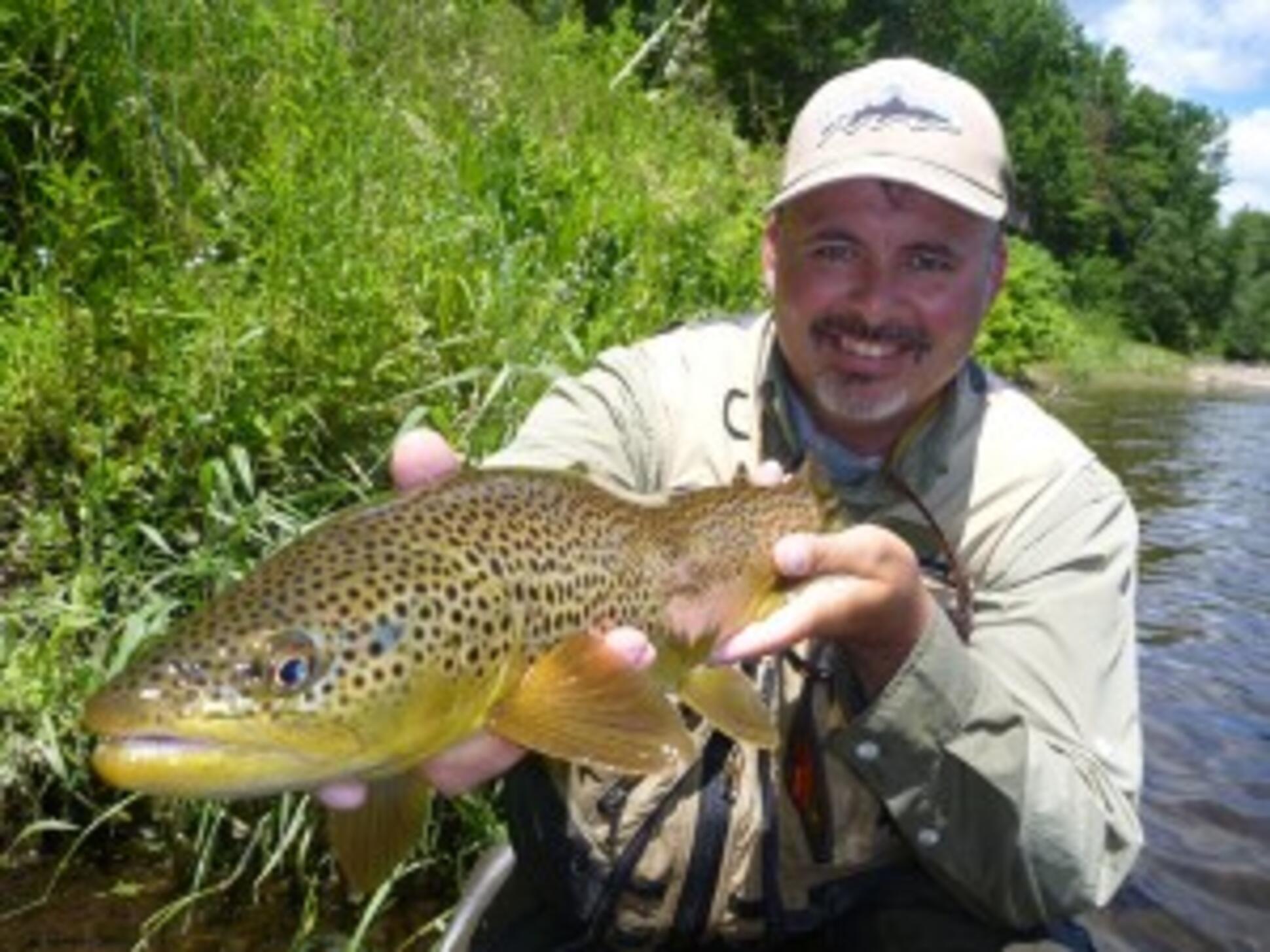 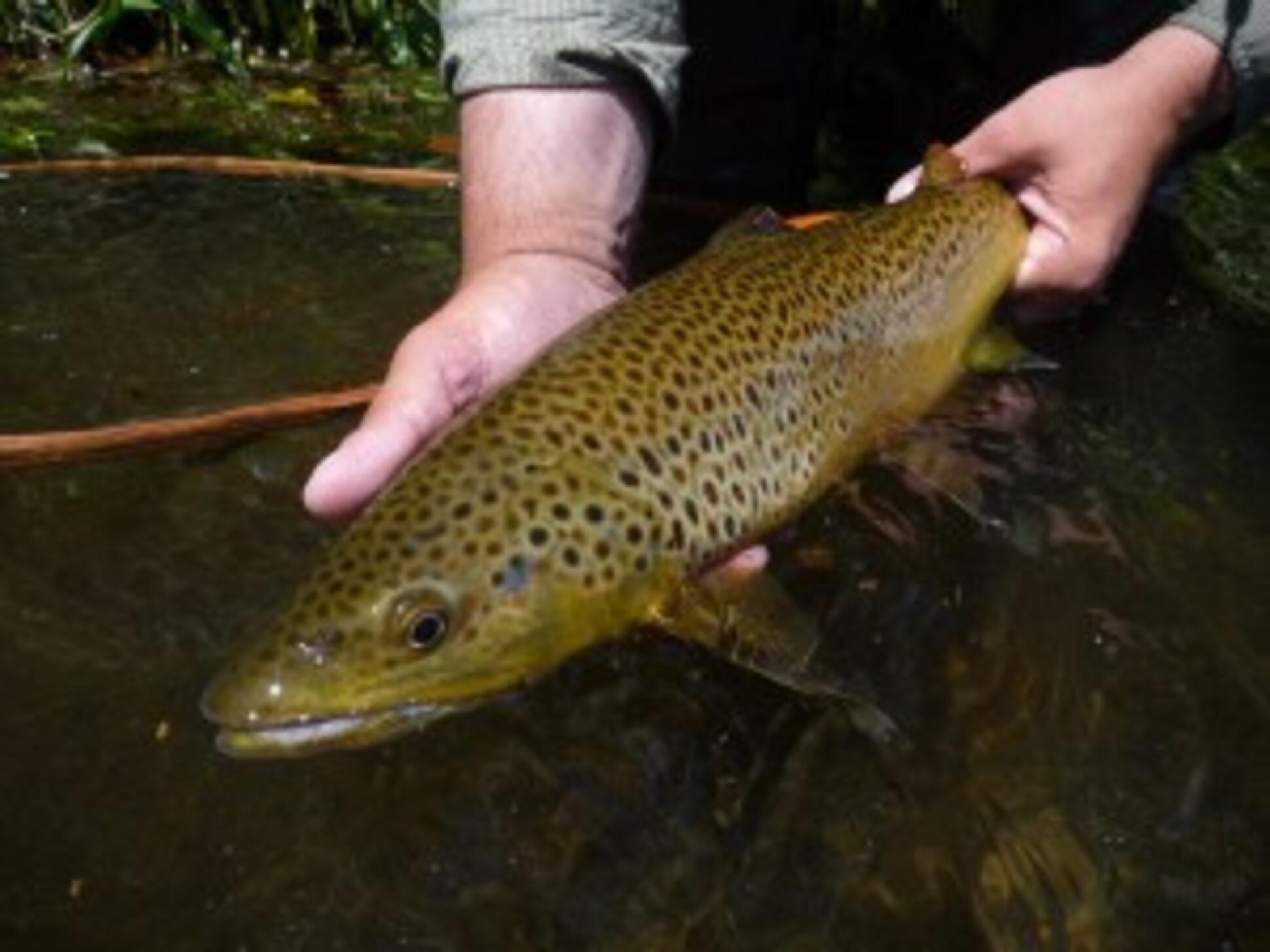