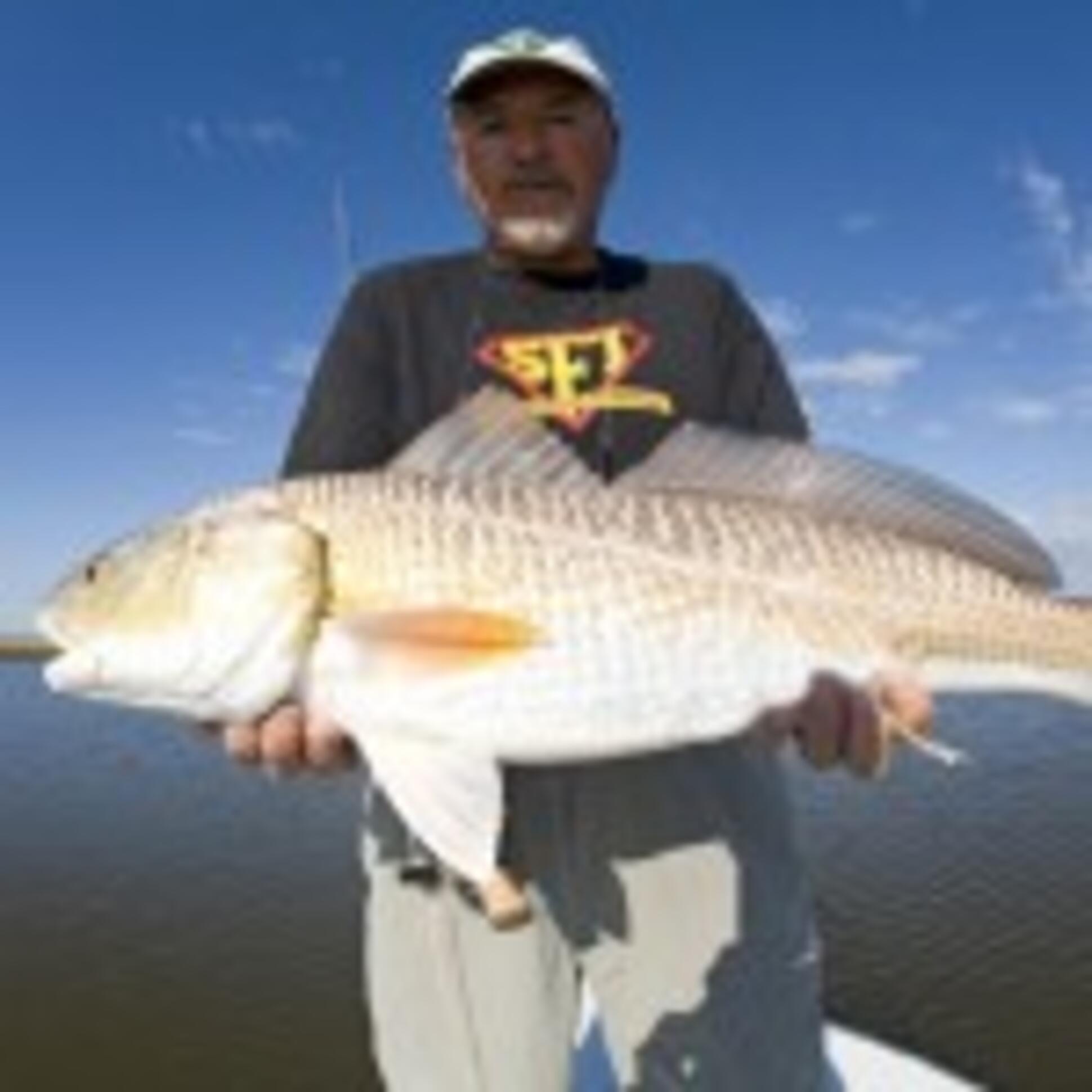 Luck plays a part in practically everything we do even with our leisure time pursuits and fishing is no exception. Eventually however, blind luck becomes less of a factor and over time it is the knowledgeable angler who constantly experiences the most consistent success.

In fly- fishing, minimizing the luck factor is a two- step process. First, you have to choose a tackle combination that is appropriate for the conditions you are facing. Secondly, you have to know how to rig your tackle. These steps may become complicated because in the outdoors conditions can change very rapidly. But the proficient angler is the one who can readily adapt to the conditions at hand.

The one tackle component that garners the most attention from fly fishers is the fly rod. Mistakenly however, many anglers base their rod selection almost exclusively on the relative size of the species they are targeting. But equally important is the nature of the fly pattern you plan to present to the fish as well as the conditions you will be fishing in. The same fish may require different line and rod combinations based on prevailing conditions and changing fly patterns. For example, a 6-weight rod might be suitable on a bonefish flat early in the morning when conditions are calm, but later in the day if the wind begins to blow you may have to step up to an 8 or 9-weight. When fishing from a boat, adjustments like these should not present a major problem because you can generally have more than one outfit onboard. However, the angler on foot doesn’t have it quite so easy. Carrying multiple outfits or even extra reels or spools is generally not an option. But the appropriate choice of fly lines can go a long way in enabling you to adapt to changing conditions. 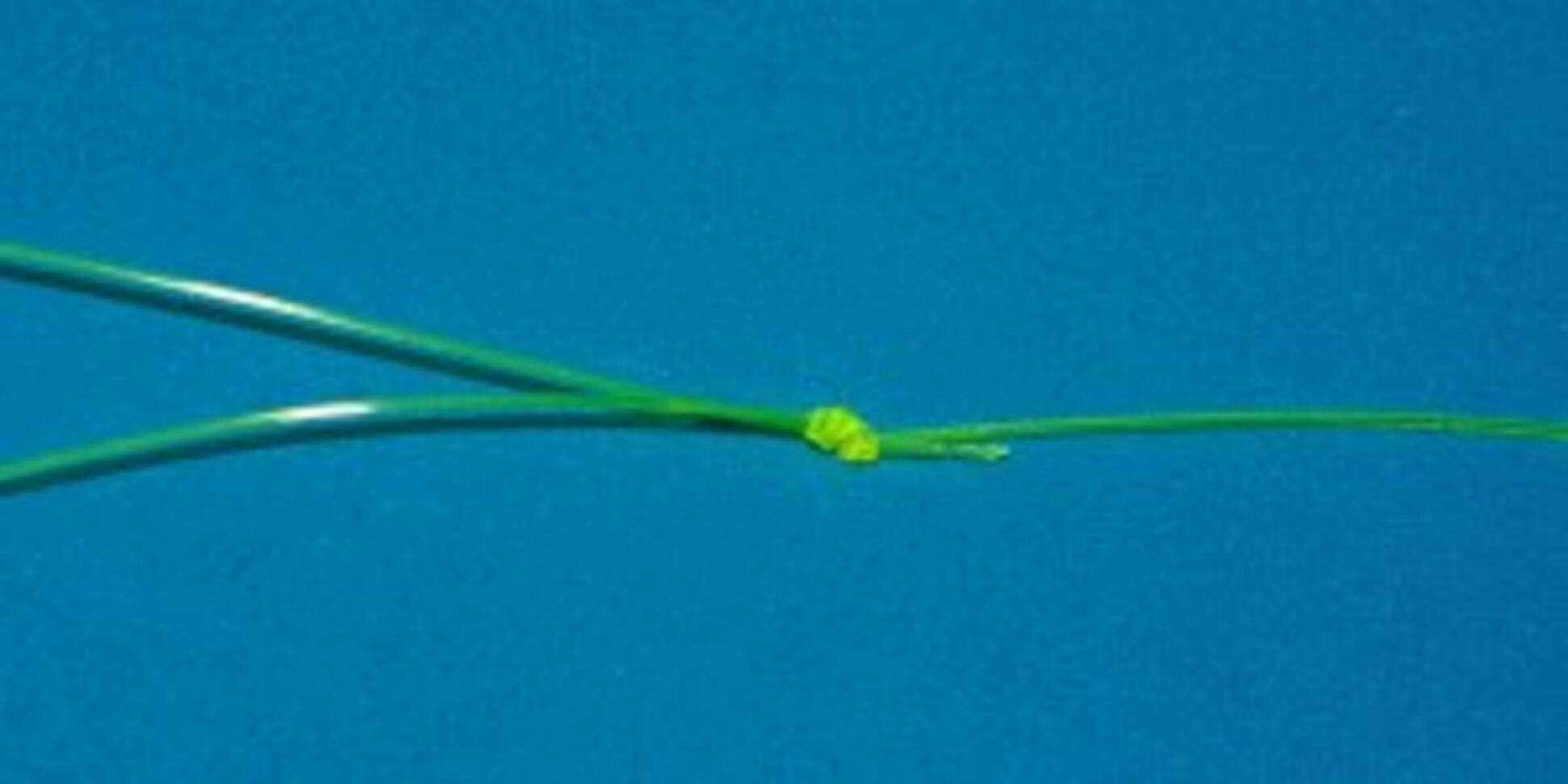 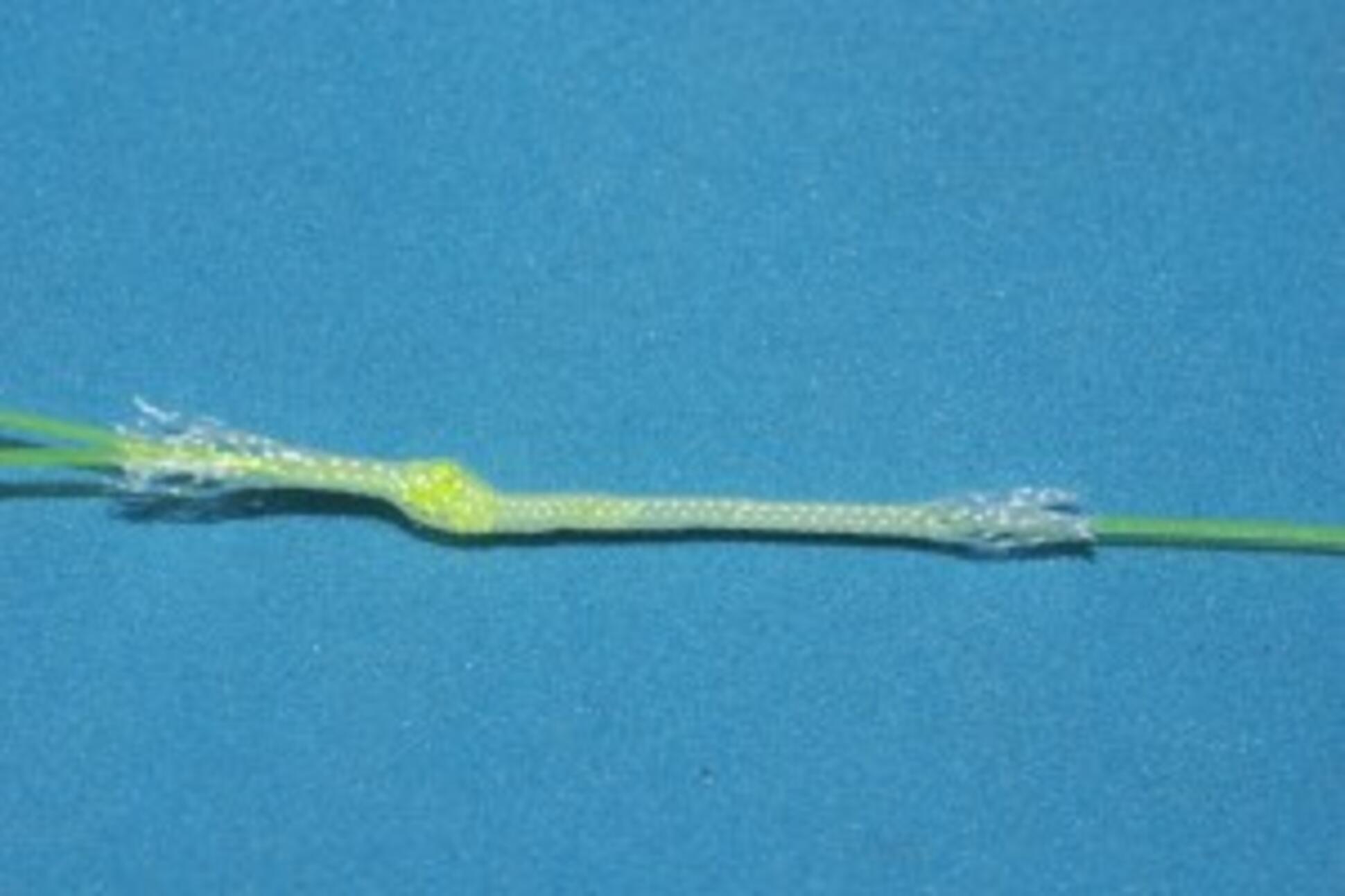 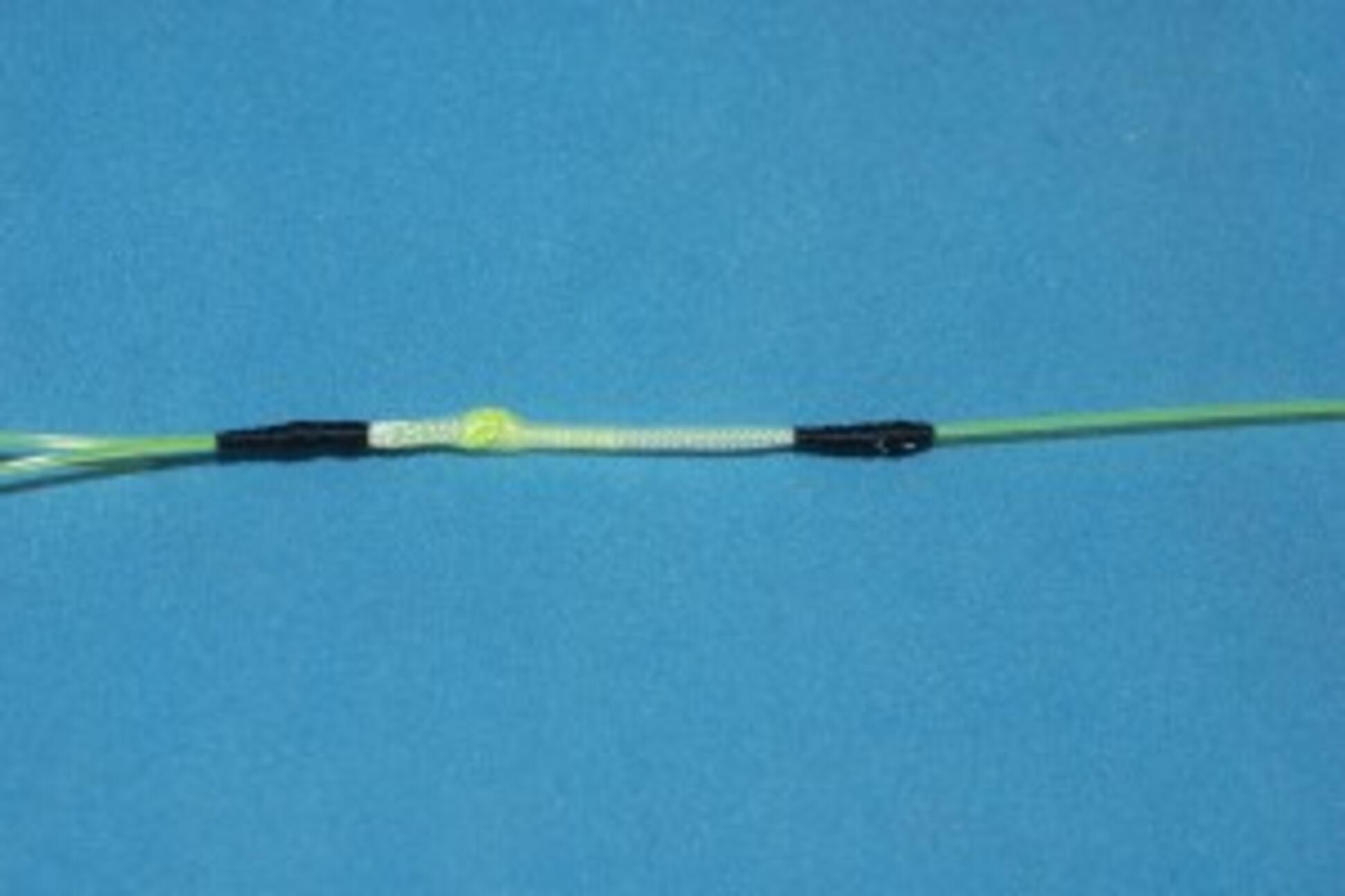 RIO’s VersiTip series is a good example. A selection of four 15-foot interchangeable tips (floating, intermediate, and two sinking densities) is what makes this system so versatile. I’ve used it in locales as diverse as Saskatchewan for pike, and snook off the beach in Naples, FL. Where added distance is needed, my go to lines are the RIO Max II Shooting Heads. They not only cast far, their loop-to-loop connection system between the head and shooting line makes changing lines quick and easy. All you need do is coil the 30-foot head coming from the reel around your hand, loosen its tag end loop from the running line loop and pass it through the running line loop.

Despite major improvements over the years we still have to accept the fact that no shooting line (or any line for that matter) is completely tangle-free. The one shooting line that has caused fly fishers the most problems in this respect is the monofilament line. RIO’s nylon Slick Shooter handles far better than traditional mono shooting lines and is my first choice in shooting lines. If you take the time to stretch it, you’ll find that it shoots through the rod guides like nothing else and will help maximize your distance. I generally opt for the 50 lb. test Slick Shooter. Regardless of your choice, always use a stripping basket or some type of line management device.

Fashioning loops with Slick Shooter is very easy to do. Simply fold the line over itself to form the desired size loop and tie a double overhand (surgeons) knot. Sometimes the small nub in the resulting tag end can hang up in the rod guides but there is an easy solution.

Before tying the knot slip a 1 ½-inch section of 50 lb test hollow core braid down over the line. Tie the surgeon’s knot, leave about a ¼-inch tag end, and flatten it squeezing it with a pair of pliers. Work the braid up over the tag end and the knot.

Whip finish both ends of the braid with fly tying thread and coat everything with an application of rubber cement. Alternately, you can omit the braid, flatten the tag end and whip finish it to the standing part of the shooting line with a bobbin and fly tying thread.

Full length, integrated lines like the OutBound and OutBound Short have a proven track record both in offshore and inshore environments. In floating and intermediate configurations they can also make for an ideal choice in sight fishing applications on shallow water flats. Many anglers prefer them to the traditional shooting head setups because there is no rigging involved and the continuous length line is the smoothest of all shooting through the guides.

Irrespective of the fly line choice you want to be sure you have properly joined the backing, fly line and leader components. To connect the backing to the reel’s spool I use a 4-turn uni knot. In the tag end of the backing I fashion an end loop large enough to pass the reel or spool through. The loop can be formed by means of a simple six-turn surgeon’s loop. This loop is inter-locked with the loop in the tag end of the fly line. With this loop-to-loop connection you don’t have to cut the backing or the fly line when you want to change fly lines. The large loop in the backing enables you to pass the reel or a fly line spool through it so you can easily change fly lines. I use the same method for joining shooting lines to the backing. For salt and even most freshwater applications I prefer an end loop in the tag end of the fly line or shooting head so leaders can be affixed to the line by means of a loop-to-loop connection. Properly joined, the loop-to-loop system affords one of the strongest connections possible and you don’t have to cut any line to make changes. And change is something you must constantly deal with in the fly fishing game.