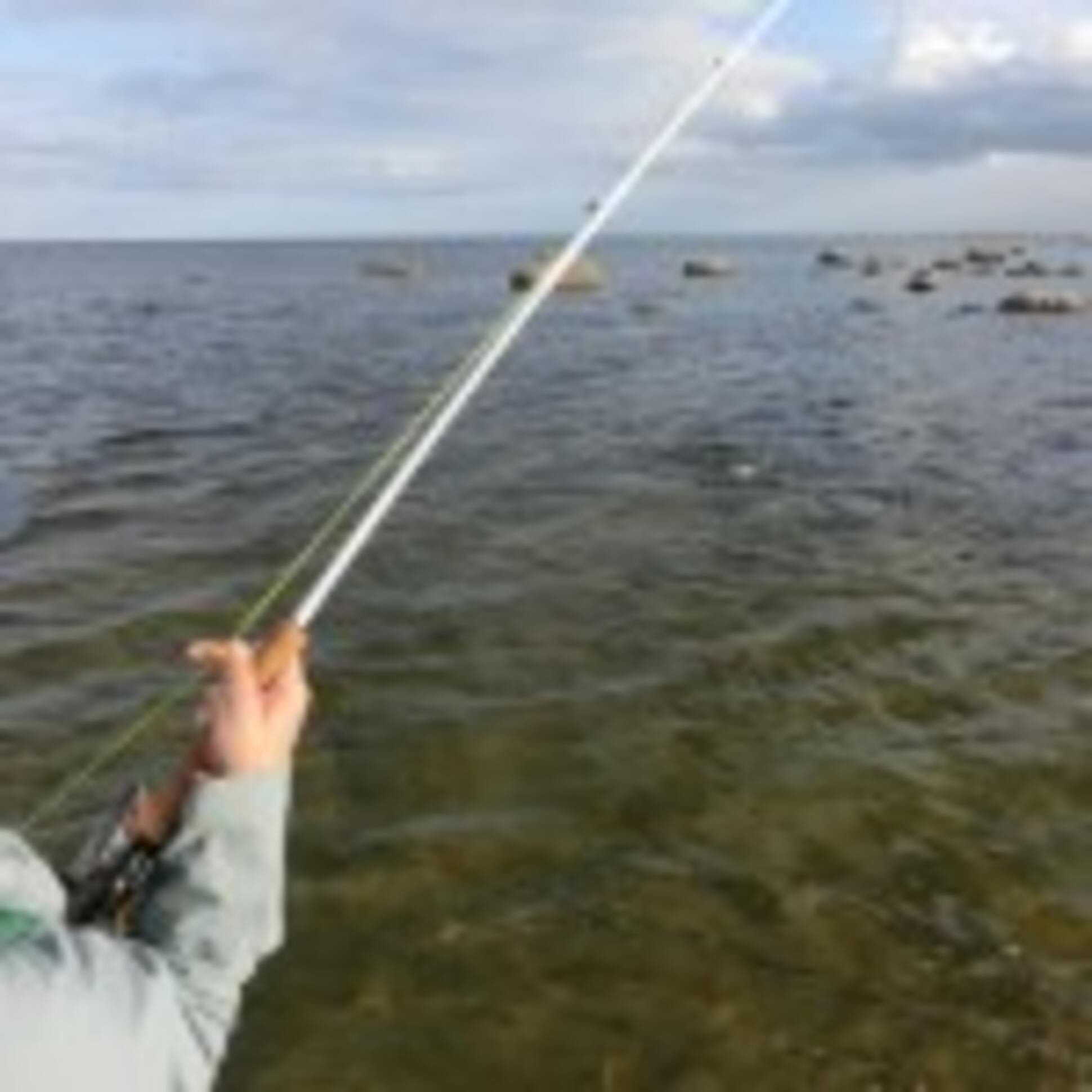 In my previous blog article I was writing about the most exciting pike fishing I know of in Northern Europe; fishing for salty pike in the Baltic. There are several aspects which makes it to one of my favorite fishing adventures: wading, the picturesque landscape of the Swedish archipelago and the salty Pike itself

Like all pike, the salty pike is a great predator. It is a pro at ambushing its prey. It lingers almost motionless in sandy holes, behind big stones or in the seaweed jungle, to then jump out of its hide to catch its prey with precision. The take of such a catch is amazing; it is lightning fast followed by silence… and then the fight begins.

Structure is the key to success as it not only gives hiding places but also loads of food. Placing your fly towards the above mentioned features will probably end in success. Casting your fly close to or into deeper water, a drop off or stripping your fly across over a gully will definitely get a pike interested in following your fly too; especially if you are after the Big Mammas. Pike are in general not selective feeders and eat anything which looks foody. Rather than imitating the pike’s prey I am very fond of the flashabou fly. It has a voluminous body and the flashabou strands make the fly not only glitter J but gives the fly a nice pulsing move under water. Very effective, believe me! The stripping in of these flies depends on water temperature. Use slower strips in cold water and faster strips in warmer water. But remember this is fishing, there are no absolutes so don’t be afraid in doing it the exact opposite. In 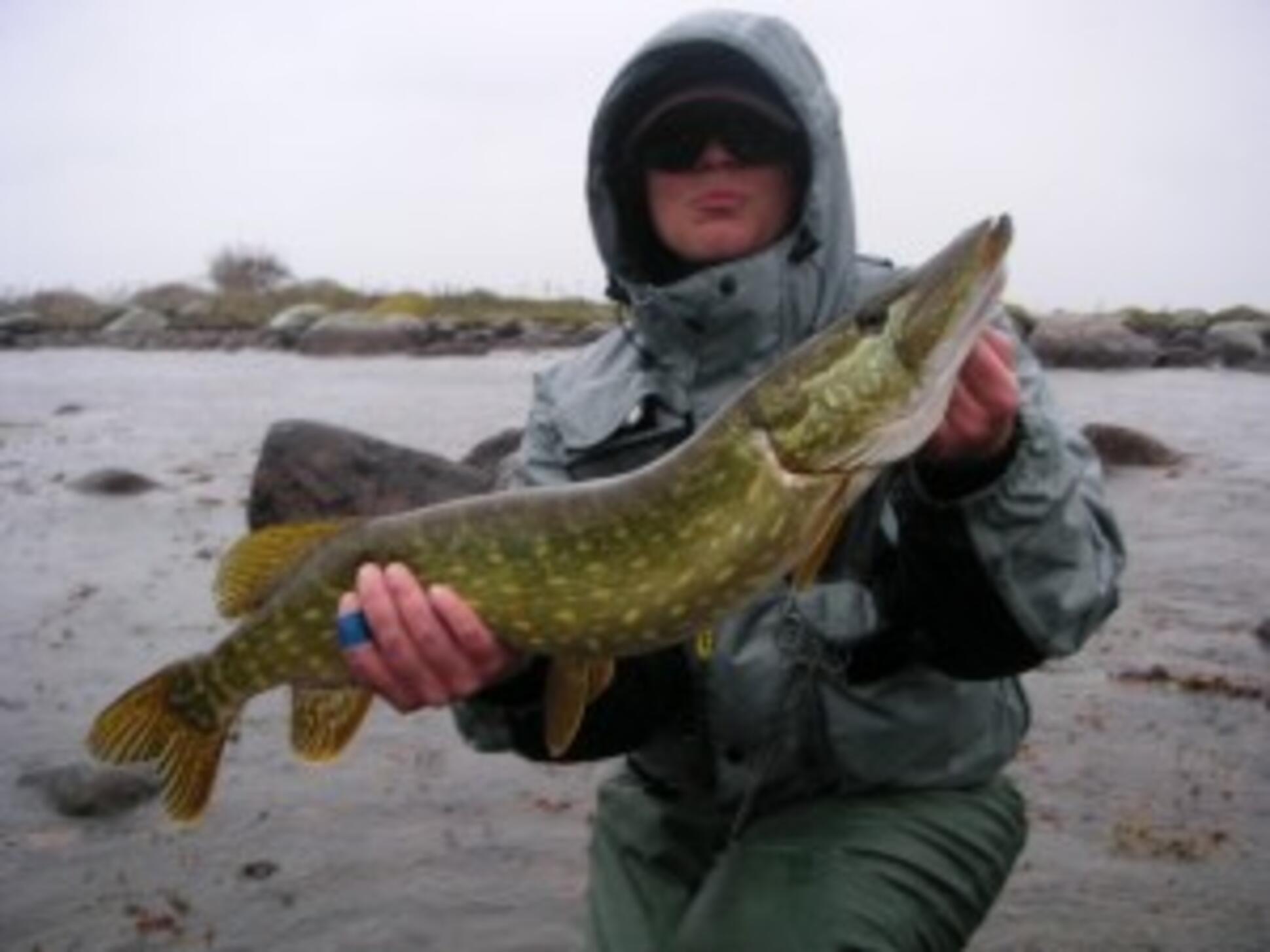 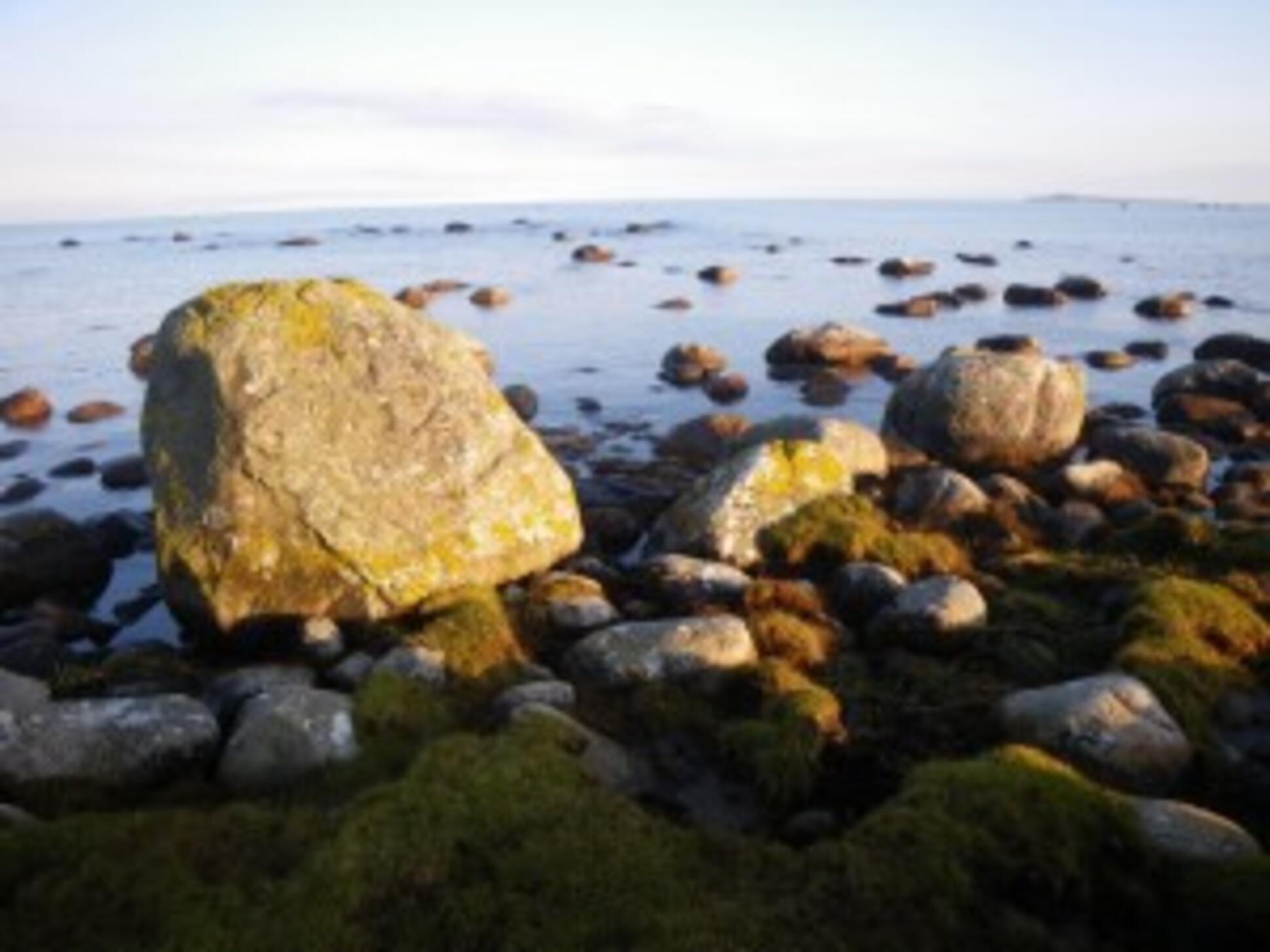 In comparison to lake fishing for pike where I use a RIO Striped Bass 26ft Sink Tip Flyline in 300gr for an #8 rod and a 30lb Pike/Musky tapered leader, I use a floating RIO Max II Shooting Head in 300gr for my #8 rod attached with a 30lb Pike/Musky tapered leader fishing for pike in the Baltic. The reason behind this is born out of practicality and the adaption to the environment I am fishing in. As I am fishing at the coast the winds can be quite strong. In this situation I prefer a line with a shooting taper. A floating line with a shooting taper is best when fishing shallow waters like these. A sinker could turn your pike trip into a nightmare when hooking every single stone or annoying weed you see or not see.