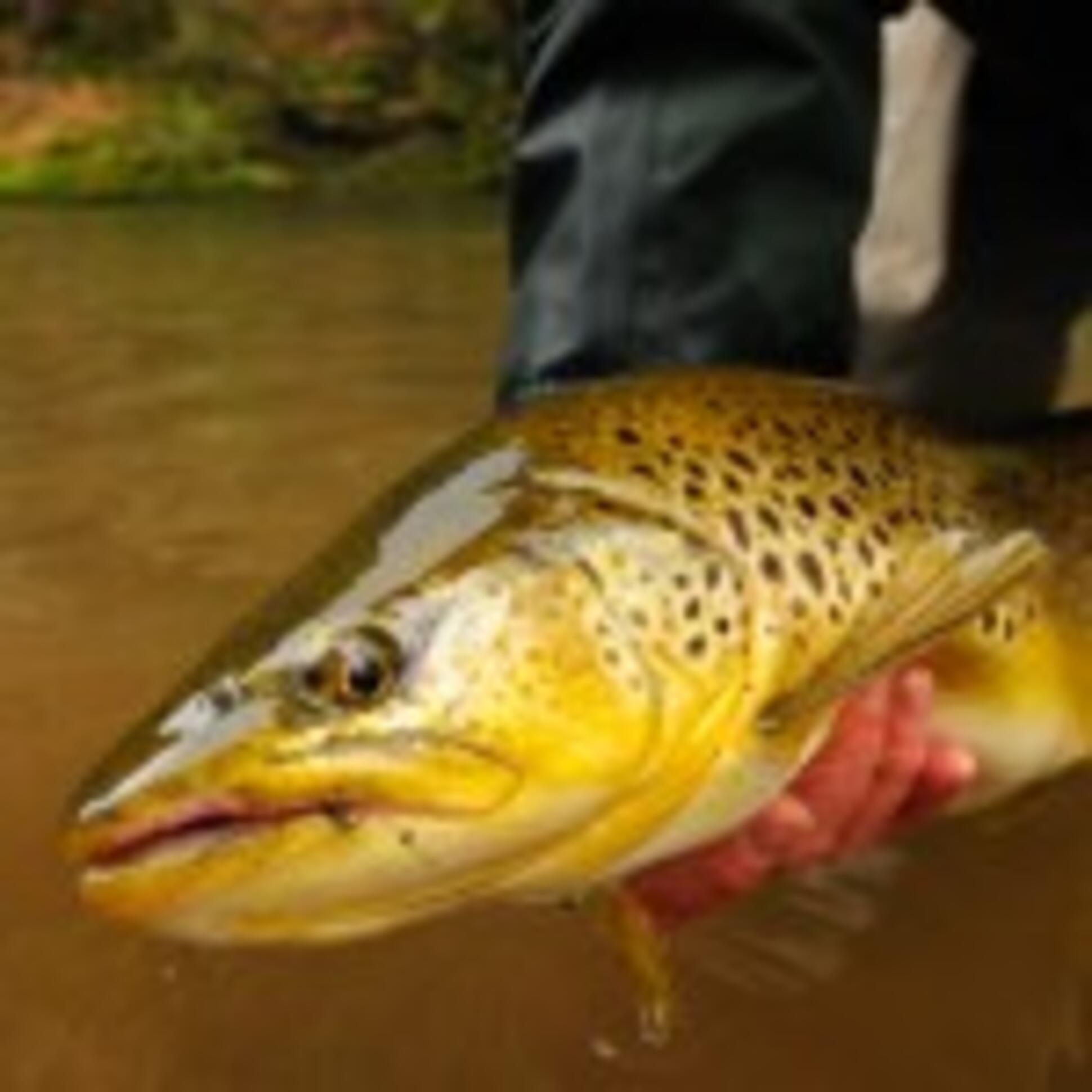 It seems like so long ago now when I think back to a long awaited package that arrived by air mail. It was a small box neatly wrapped in plain brown paper and weighing almost nothing and I quickly opened it with nervous fingers. Inside was a single white index card and twelve flies carefully taped to it. A beautifully written note explained that six of the flies were pheasant tail nymphs and the other six were killer bugs. The note also included the simple tying instructions for both patterns and was signed “With best regards, Frank Sawyer”.

At the young age of 13 most of my friends were into sports and collecting things like baseball cards, but I lived and breathed fly fishing and at the time Sawyer’s gift was as good as any Mickey Mantle baseball card could have ever been.

I had read about Sawyer in a British fly fishing publication and about his “PTNs”. At the time I was lucky enough to spend a lot of time on the limestone streams in Pennsylvania’s Cumberland County. I thought that if Sawyer’s pheasant tail nymphs worked so well on his fabled chalk streams they just might work here at home. So I wrote Sawyer a letter of introduction explaining who I was, my age, and that I would just love to see a sample of his PTN. The rest is history. I discovered that his killer bugs worked on our limestone streams and served as a fair cress bug imitation, but the pheasant tails were over the top and they caught trout everywhere I fished. Limestone, freestone streams and even a local stocked trout lake the PTN caught fish.

Like most successful fly patterns over time Sawyer’s PTN has been reinvented over and over. Most anglers today refer to it simply as a PT nymph or when a bead is added, a bead-head PT nymph. One unique thing about Sawyer’s pattern is that he tied it without thread using only a piece of fine copper wire and twisting it with pheasant tail fibers.

You can see Sawyer tying his original PTN on YouTube. In 1958 Sawyer’s book Nymphs and Trout was published and if you can find a copy, it is well worth reading.

My fly boxes are filled with a variety of pheasant tail patterns tied in sizes as large as 10 to as small as size 24. There are the original Sawyer dressings; flashbacks, bead-heads in both gold and black, tungsten versions, and even a soft hackle idea. But there’s also a small magnetic box that has hundreds of size 18 to 24 PT’s that has saved my day on countless occasions. It’s my go-to fly pattern whenever I encounter one of the smaller blue quill or blue wing olive hatches of spring or fall as I always trail a small PT about 24 inches behind these dry flies. The dry becomes the indicator fly but it’s the trailing nymph that produces 90 per cent of the takes.

If we look at the natural nymphs of the smaller mayfly hatches, we find that most are brown and many of them are taken by trout just under the surface before they transform into the adult dun. The PT makes the perfect imitation for this stage.

A few years ago I was spending a couple of days fishing with my friend Jay Green on a favorite eastern trout river. Seattle based, Jay travels east every year and we try our best to find a good fish or two. Anyway to make a long story short, we encountered low clear water with really shy fish. I extended Jay’s leader from 9 feet to about 12 feet and I dropped his 4x tippet to 5x to which a size 18 parachute Adams was attached followed by 24 inches of RIO 5x fluorocarbon and a size 18 PT nymph.

After passing up a number of smaller fish we found a good one feeding subsurface and after watching for awhile we decided two things; this was a much larger fish then we first thought, and the trout was deeper then our 24 inch trailer would allow, so we lengthened the 5x fluoro to 30 inches and re-attached the PT nymph – three casts later Jay was hooked up. 10 minutes later the best fish I would see that season was in the net with the tiny PT firmly attached to it.

Most fly shop owners would tell you that PT nymphs are one of their best selling trout fly patterns and with good reason – they catch fish. 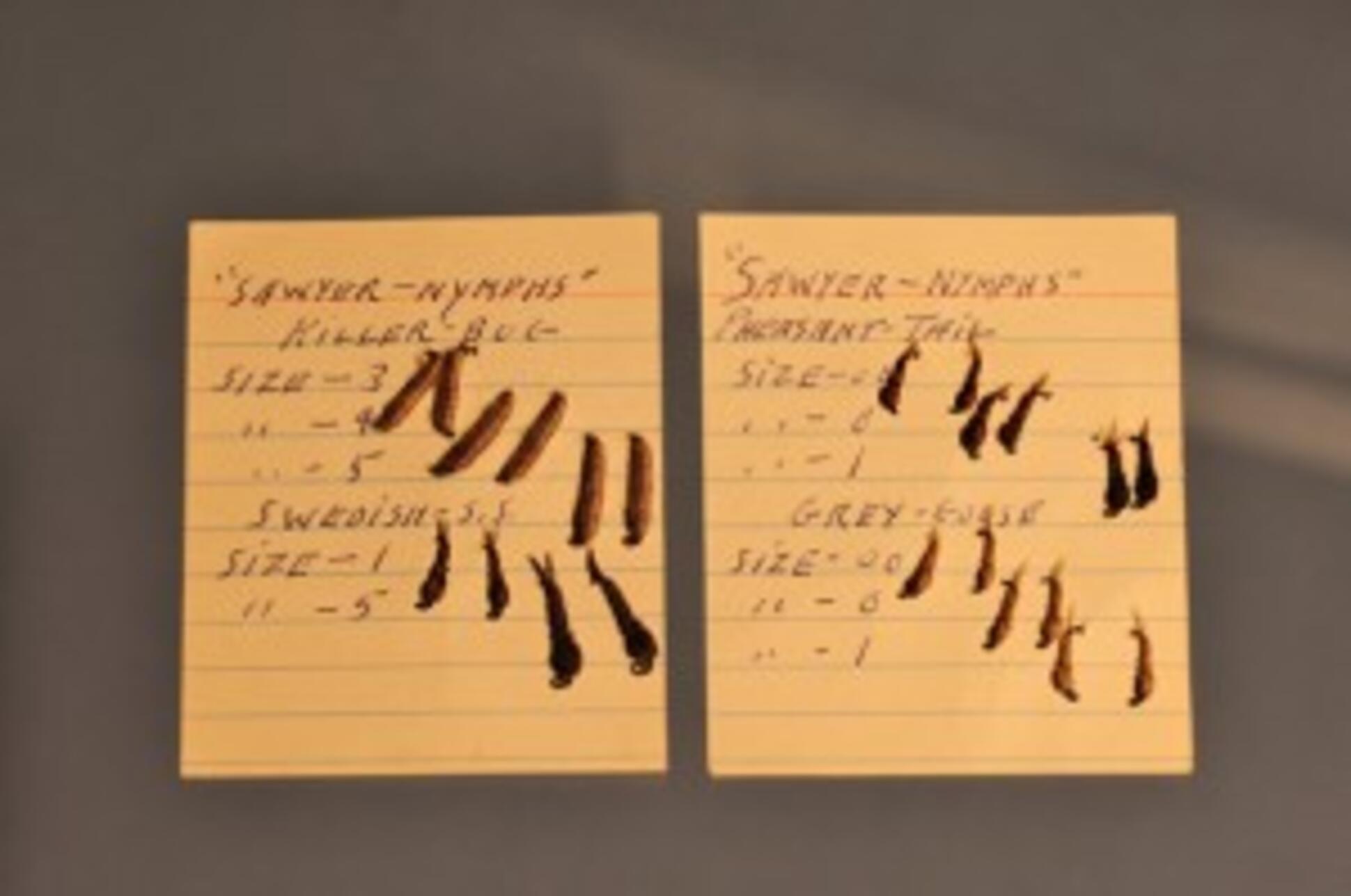 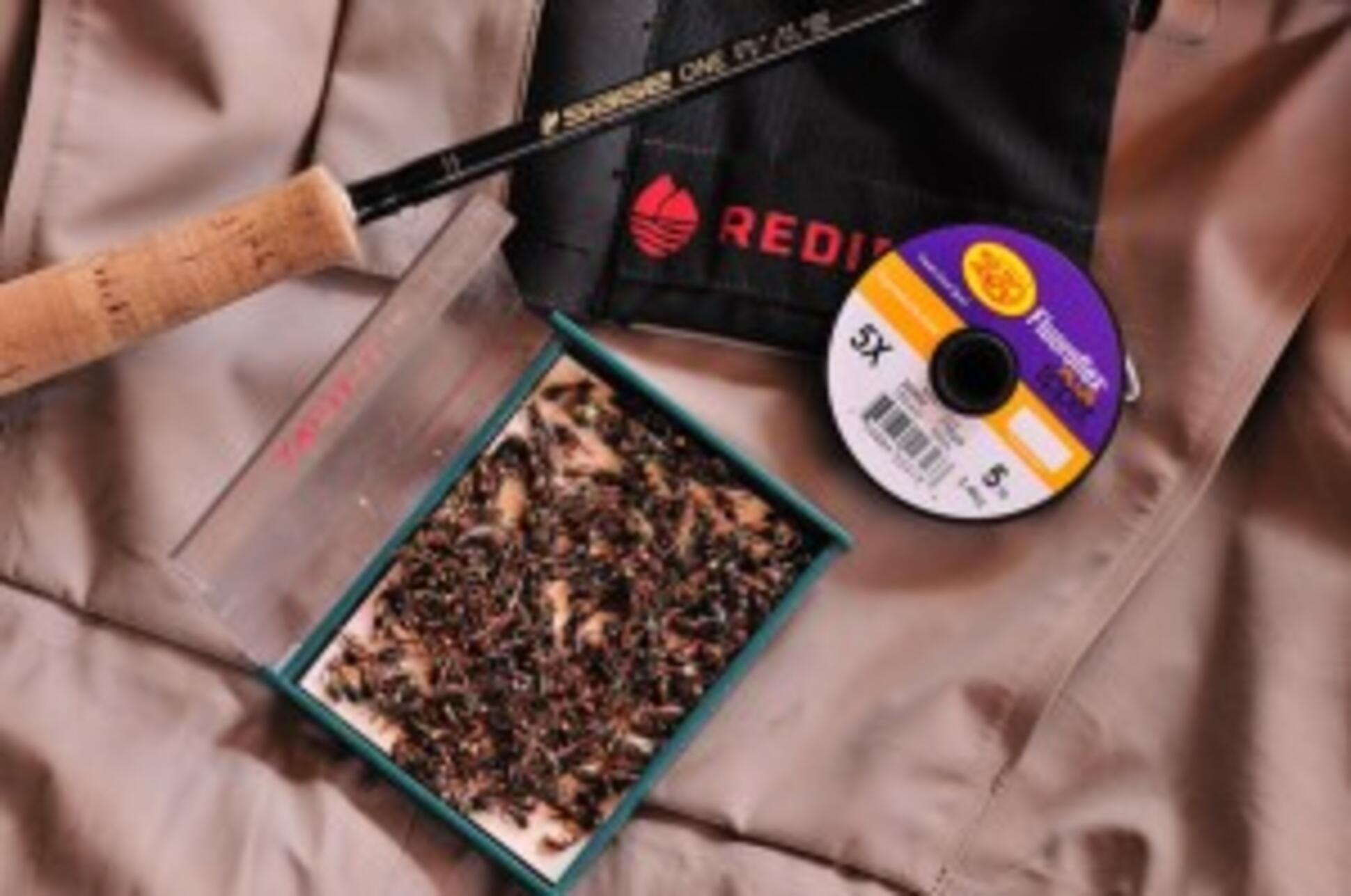 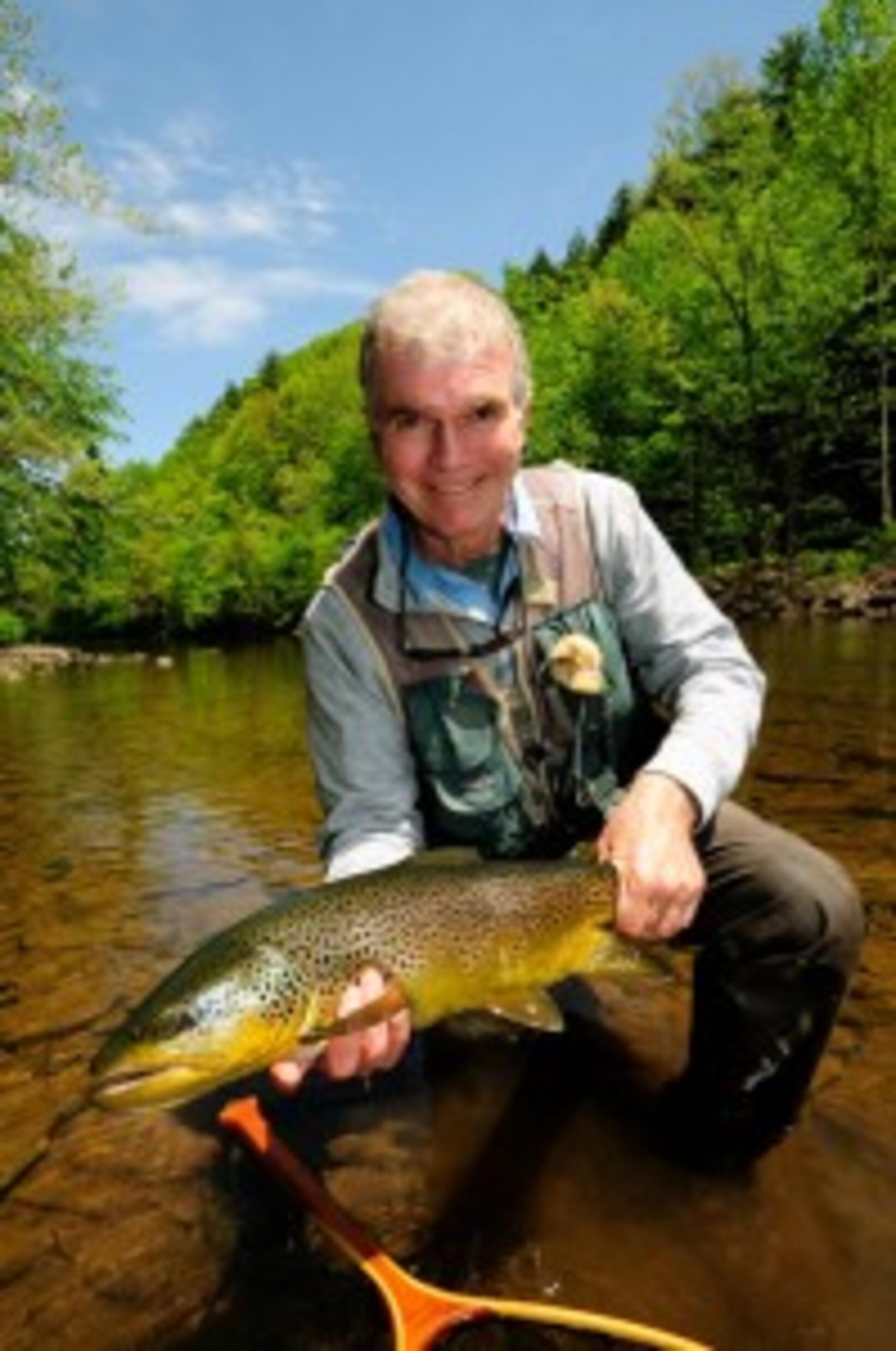