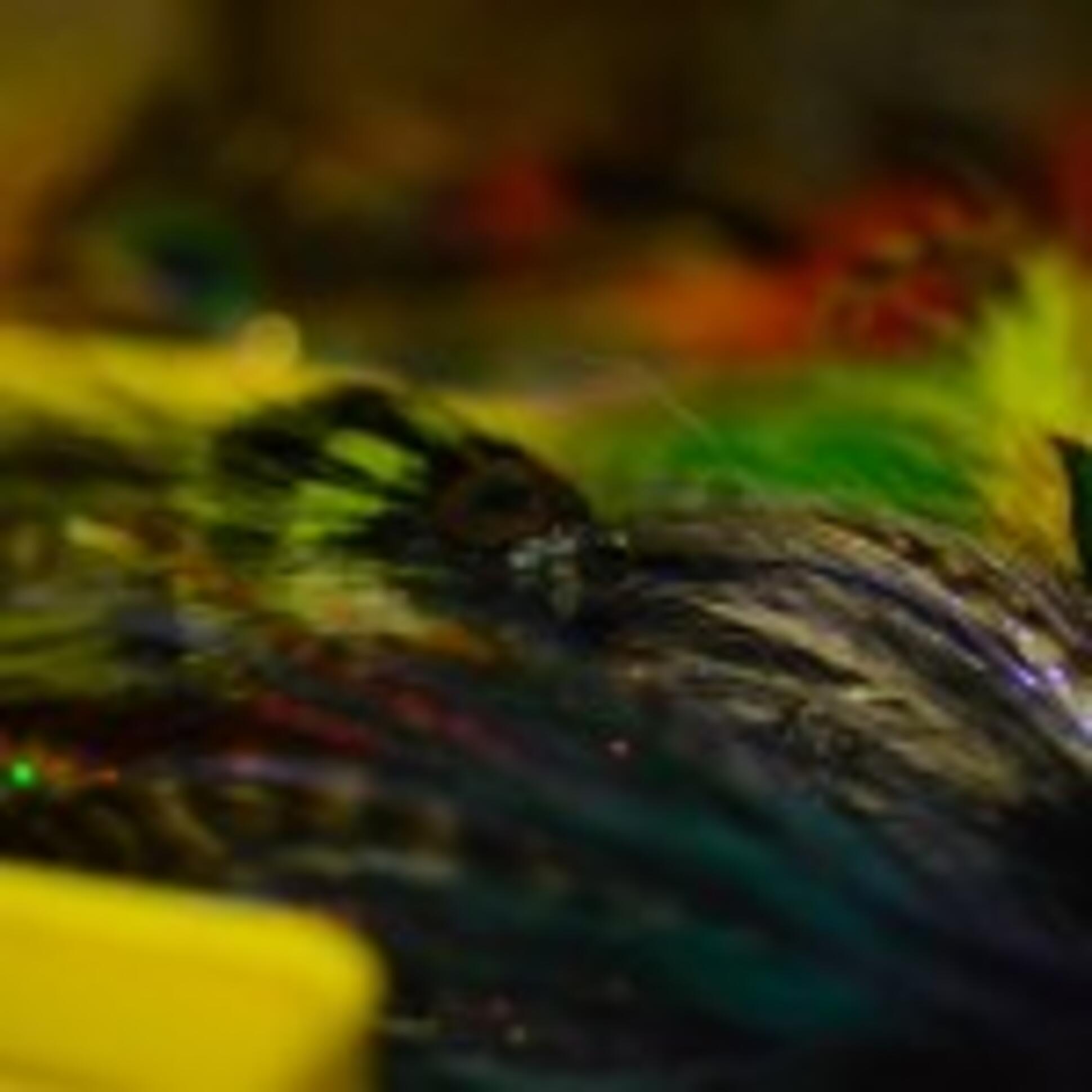 Catching musky on the fly is the hot new thing in the fly fishing world. Our crew, The Streamer Junkies, got into the chase a few years ago with little to no help from fellow anglers or the internet. Now, it’s everywhere and even has it’s own event; The Musky Fly Fishing World Championship. When we caught wind of the competition earlier this year The Streamer Junkies decided to get on board.

Our team was pumped to make the trip to Hayward, WI; acclaimed Musky Country. Hayward is home to Brad Bohen, owner of Musky Country Outfitters, and star of the movie Zero 2 Hero. Brad would also be competing in the championship along with some other familiar names; Blane Chocklett, Kelly Galloup, and Bill Sherer. These are the same guys who helped write the book on musky fly fishing. Overall, the tournament drew roughly fifty angler, which may not seem like many unless you consider the cult like following associated with this type of fly fishing. The hub of the event was Treeland Resort located along the Chippewa Flowage. A stellar setting where all of the anglers stayed and everything took place. The resort offered a variety of lodging from tent and RV sites to motels and lodges. All with a bar and restaurant on premises where we enjoyed our meals and the Annual Musky Ball was held. If you were so inclined, you could even launch your boat right on site.

First day of the tournament we hit the Chippewa Flowage. The weather could have been better and we later learned that the water temps had dropped exponentially in the weeks prior. Those factor didn’t work in our favors and we failed to move any fish…that we could see, anyways. It was a rough day for most of the anglers including the locals with knowledge of the water. With the second day came a new spot for us. We hit the famous Flambeau River upstream in our Towee Rivermaster and started our drift back. As we drifted we finally got into some fish! We hadn’t even seen a single one up until this point when, BOOM, out of nowhere Streamer Junkie, Keith Ferraro, got taken by our first musky. With this take we were on the board with two points. Shortly after that initial catch we started really moving some fish. Another teammate, Ben Marzullo, got hit by a pike which yielded no points but was no doubt a nice fish. Even though we had some nice musky on the move we just couldn’t get them to eat. I would like to mention that I did move one, three times after Kelly Galloup himself covered the same bank. That’s a win in my book! Thanks for leaving me one Kelly!

After getting off the water Saturday evening we headed back to the lodge for the Annual Musky Ball and award ceremony. Following a killer prime rib dinner and silent auction for which multiple things were donated such as gear, musky swag, and a Jackson kayak; with proceeds benefiting multiple organizations including The Jose Webe Foundation, Wounded Warriors in Action, Fishing has no Boundaries, Warm Water Predator Conservation Efforts, and local food shelters; the winner was announced. Ben Bosworth and Team Johnson took the prize for the Single Big Fish Award at 42″. Ben scored an awesome, original painting by Artist Brad McMinn for his catch.

The overall experience was a joy that we were really glad to be a part of and are making plan to join again next year. Please follow The Musky Fly Fishing World Championship on Facebook for updates and details on what the event will bring in 2014. Paul Strapon is the director of the event and the owner of Smoke N Fly in Hayward. If you are interested in trying for the river beast on the fly look up Brad Bohen at Musky Country Outfitters and tell him the Streamer Junkies sent you! As for now, we will be keeping an eye on the upcoming Southern Classic in Tennessee. Follow The Streamer Junkies on Facebook to see what we’re getting into. 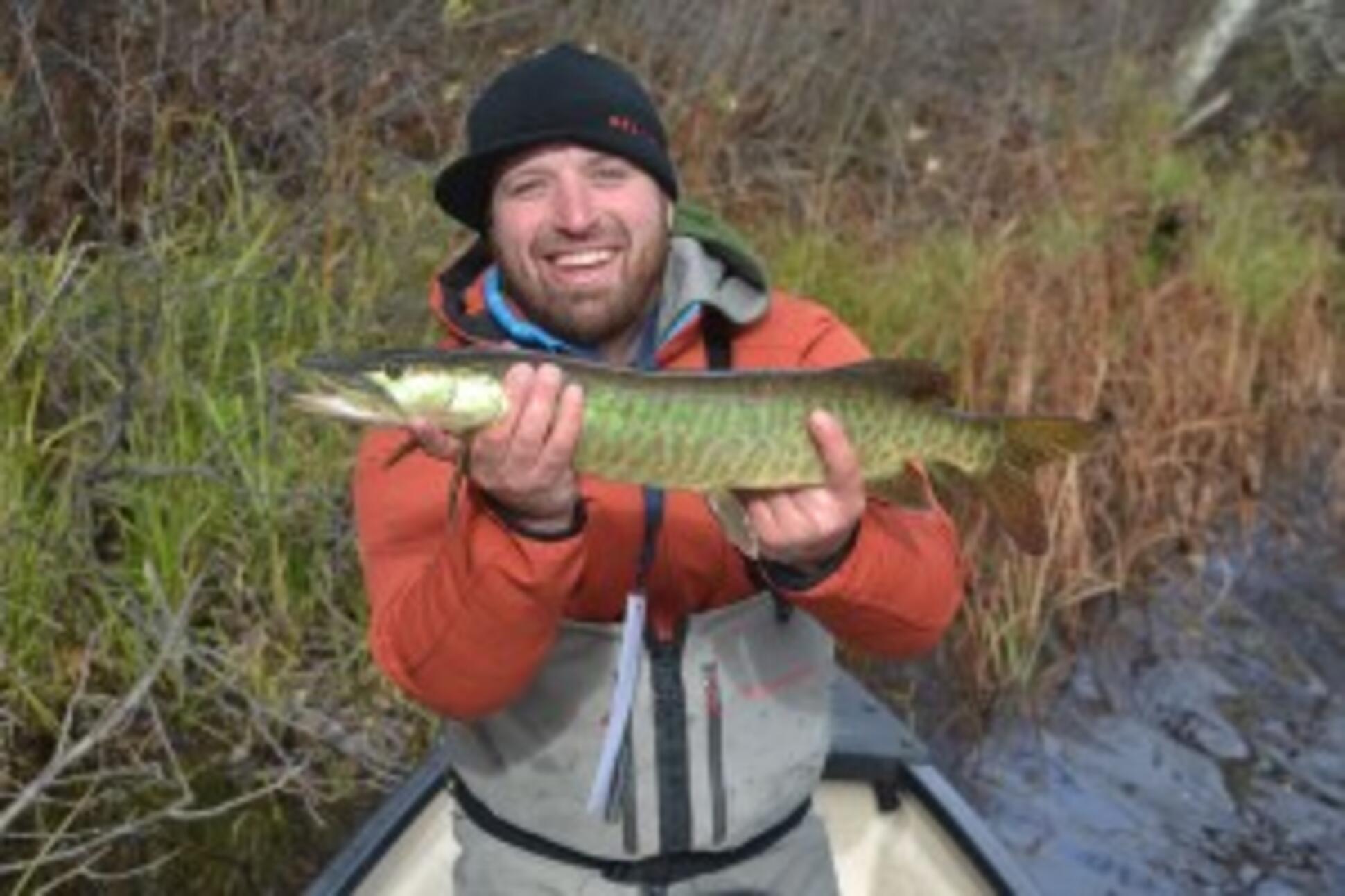 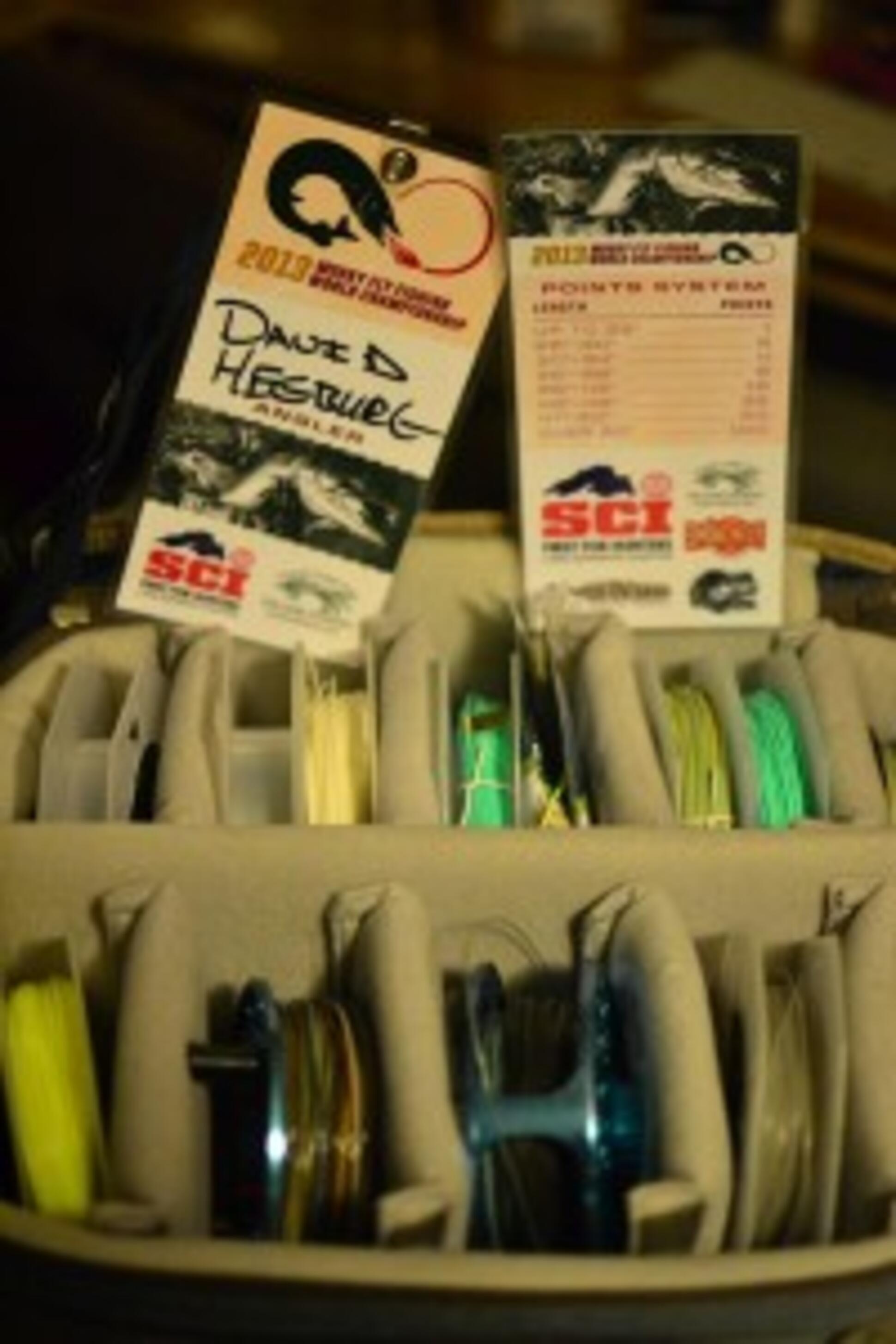