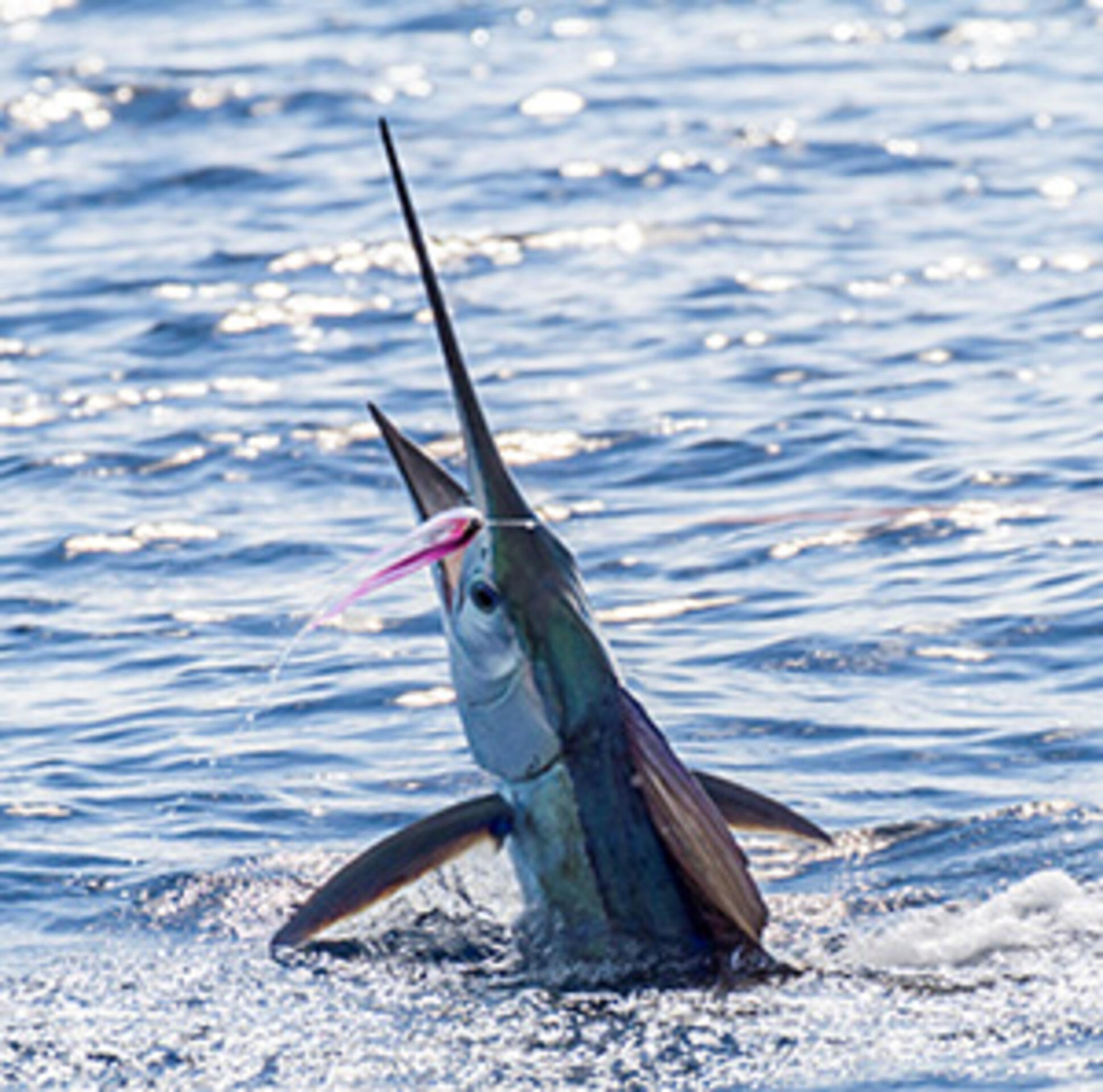 It’s perhaps difficult to imagine a great fishery in the heart of the teeming population centres of south-east Asia, especially one for billfish, but one at least does exist. It’s on the east coast of the Malay Peninsula in the South China Sea.

Kuala Rompin is around 3.5 hours north of Singapore by road. It’s a wild ride in a mini bus to get there, travelling through busy towns and endless palm oil plantations on good roads but with very few traffic rules, it’s a free for all. I’m told it’s a better alternative than flying in through Kuala Lumpur and driving across the spine of the Malay Peninsula.

This sail fishery is built upon the foundation of an immense concentration of anchovies that are also harvested by a fleet of purse seiners. As a food source for billfish these bait fish are small, making the fishing at times a little more challenging than in many other destinations. There are only a few crews in the area who’re switched on to fly-fishing, they have all the teasing gear and understand what we’re trying to do.

The numbers of sailfish in these waters is really impressive. A day rarely goes by when you don’t see several free swimming pods of sails with dorsal fins and tails breaking the calm surface, and at times you seem to be surrounded by free jumpers. The numbers raised, and the continuity of fish coming to the teasers almost seems like they’re delivered on a conveyor belt. There are also plenty of opportunities to casts to free swimmers, although an understanding of boat positioning for these shots can be a problem.

These are relatively sheltered waters and through the northern dry season most days are windless and hot. Later in the season (September, October) daily thunder storms can begin to build and the humidity climbs, but the storms soon pass and the settled weather returns. The boats are ideal for these waters, locally built, roomy and stable they’re powered by outboards and crewed by locals. 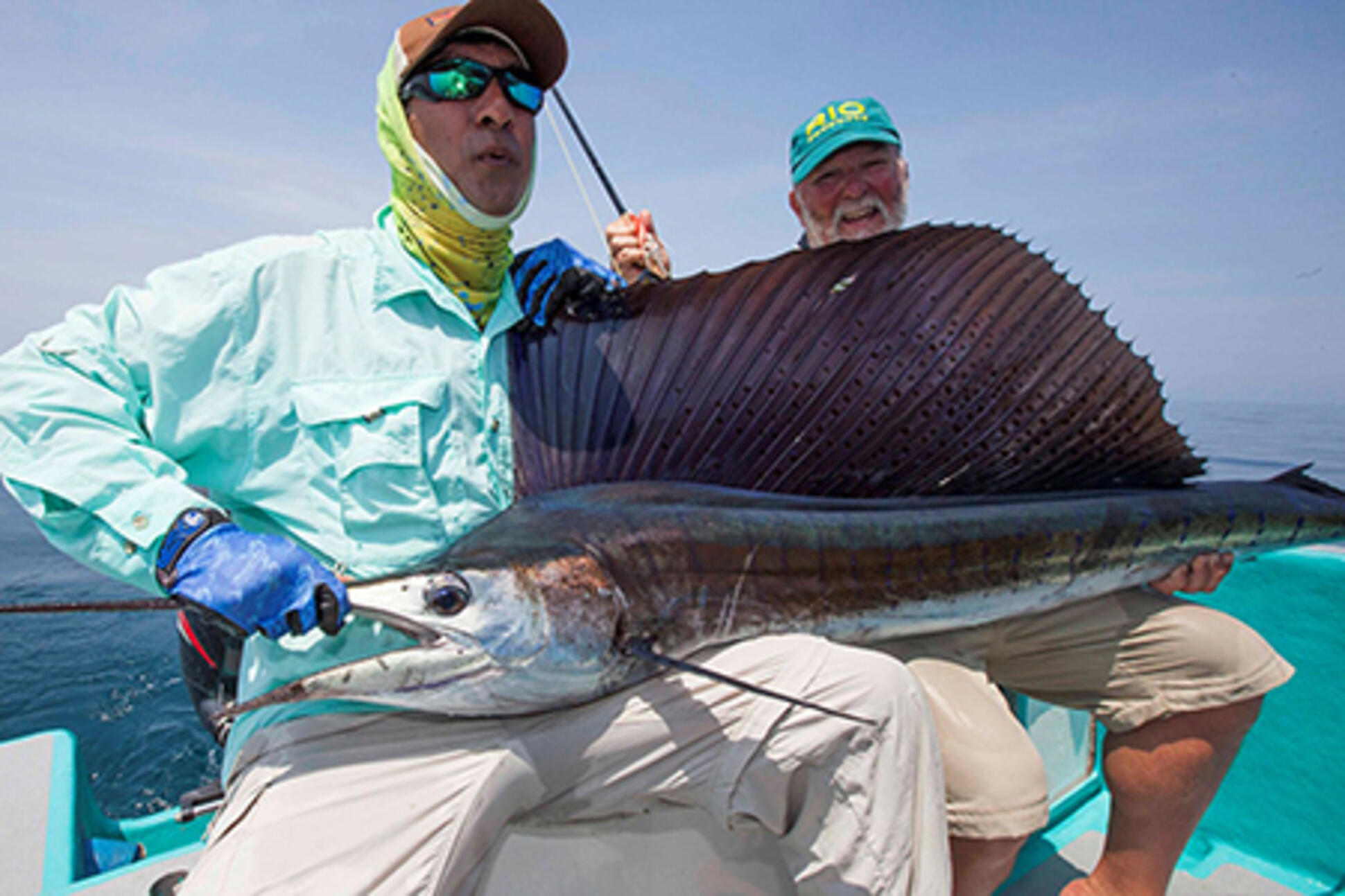 Rompin sails are not the big fish of Central America, they average between 20 and 30 kilos with plenty under 20, but there’s still more than enough over 30 to give you a surprise. The bigger fish generally turn up later in the season. On a recent late season trip we hit a mother load of juveniles as well, these were real babies at around 5 kilos, so sometimes you don’t know what you’re going to get.

The local fly fishing specialist crews prefer you to use popping flies as these are much easier for the fish to find. There is no doubt the audible “PLOP” of a fly attracts the attention of a sailfish and is a key component to a successful presentation. But my preference is to use subsurface flies on Leviathan lines and to land it close to the fish but just beyond it. The Klingon, a sub-surface pattern, has been a great part of sailfishing success in this part of the world. 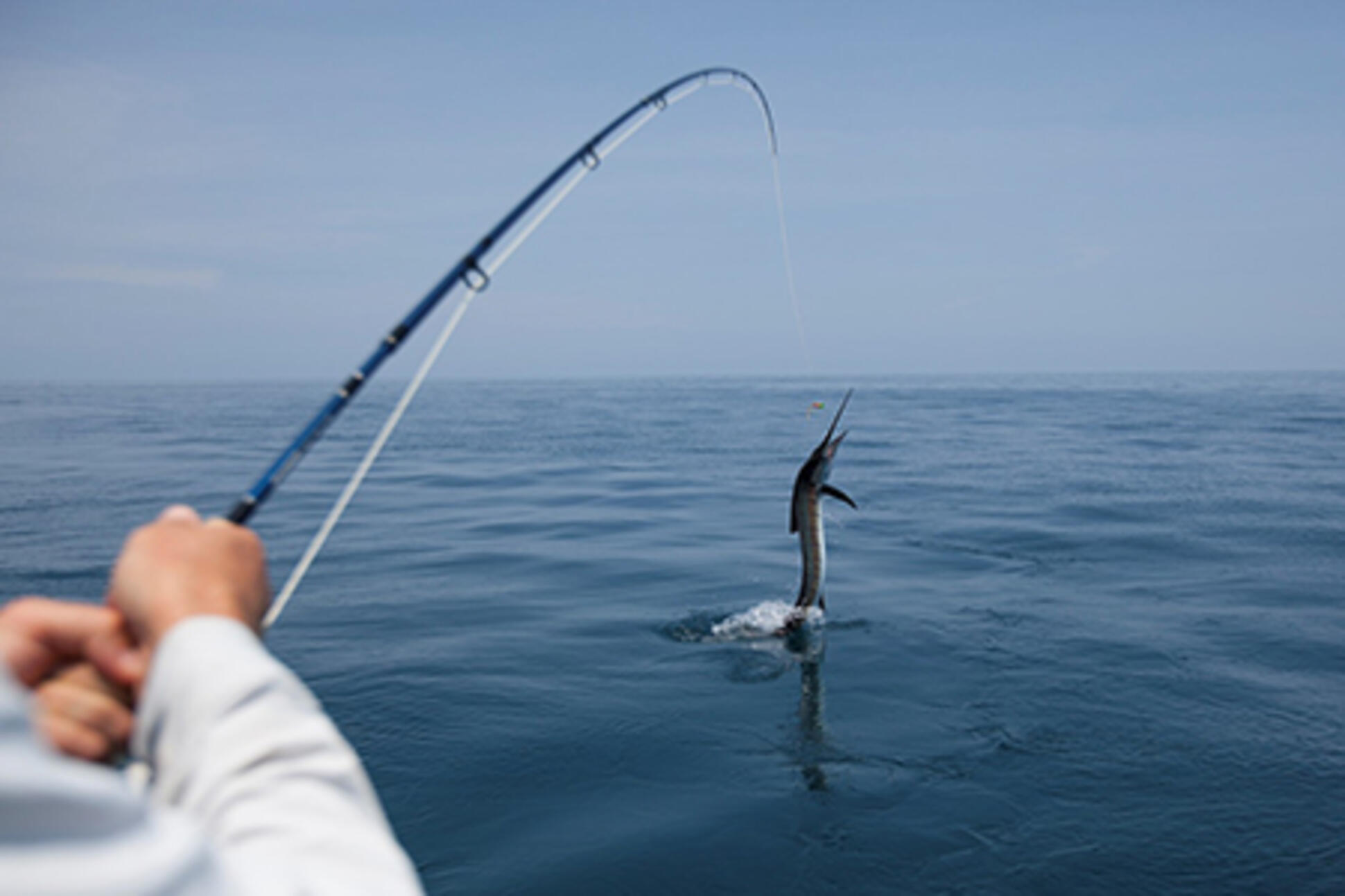 Always keep several rods rigged, a #10 is as light as you would want to go here because although at times, although there may be plenty of small fish about, the possibility of something much larger appearing on the teasers is always there, and should you hook one on a #10 weight you could tie up a boat for many hours. Confined to one rod, a #12 is an ideal choice, and loaded with a 500 grain Leviathan sink tip you’ll be well covered for anything that comes in on the teasers. Those who fish surface flies use either the Outbound Short with an intermediate tip, or the Tropical Intermediate, although the new RIO GT line is also a great line for tossing big poppers.

We rig tube flies with tandem hooks, one up, one down – and keep the hooks small (relatively), it’s much easier to drive in a 4/0 than it is an 8/0. Fly placement is really critical and involves much more than just hitting the water, which so many seem to think is all that’s necessary. Casts that are too short get lost in the boat wake or get eaten from behind, never a good angle. Casts that are too long often mean a fish that has lost “the red mist” of the tease and results in a half-hearted grab from the side or from behind. A fly landed just beyond the fish’s head by around a meter results in an aggressive take by a fish going away, and this always results in the best, most spectacular and solid hook-ups.

Kuala Rompin is an outstanding fishing experience but it’s also a pretty special cultural experience. The food is great if you like spicy Asian food, the people are friendly and its not your usual tourist destination, it’s a little off the radar and probably the only other tourists you’re likely to encounter are fellow fishermen. 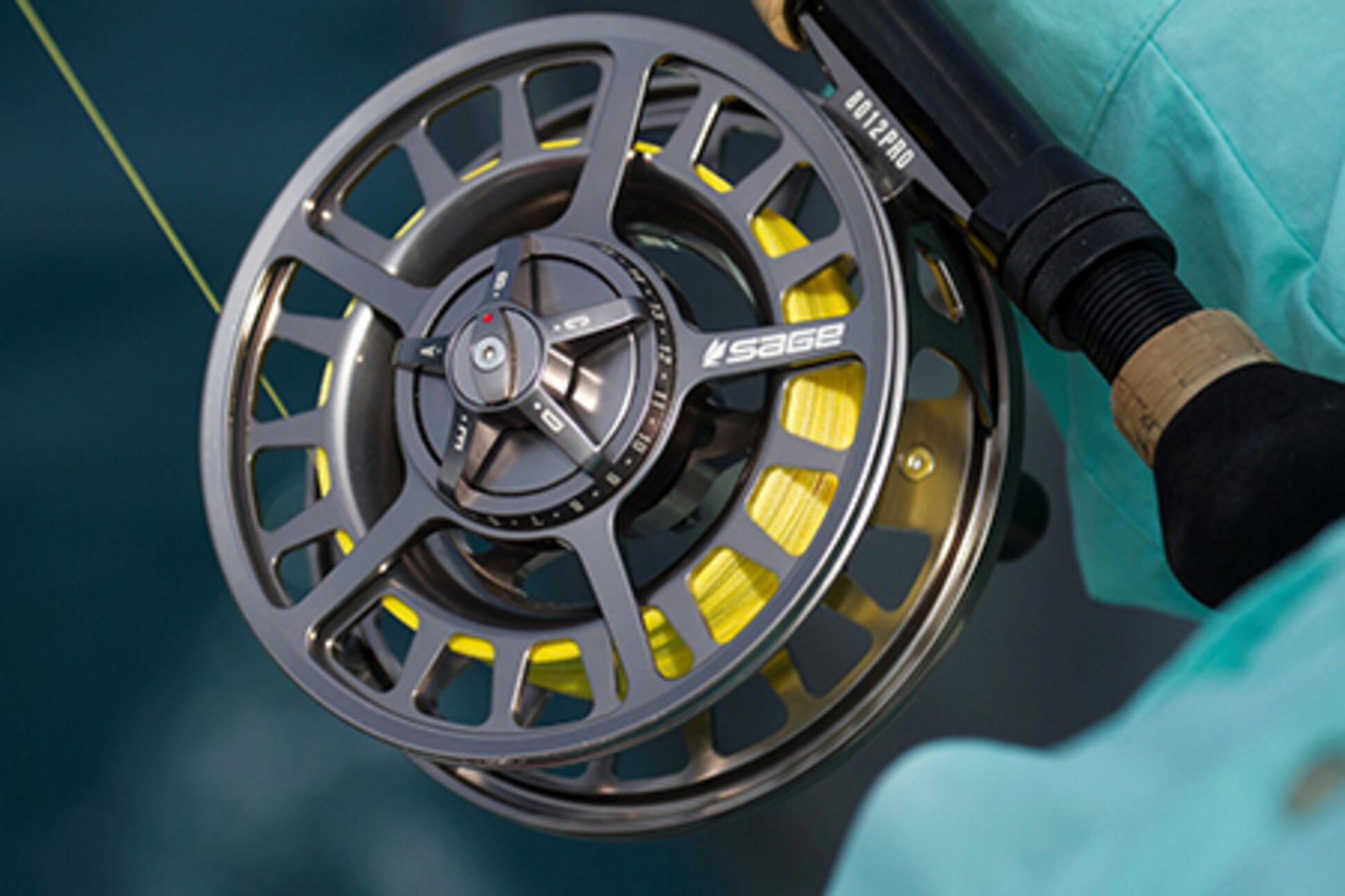