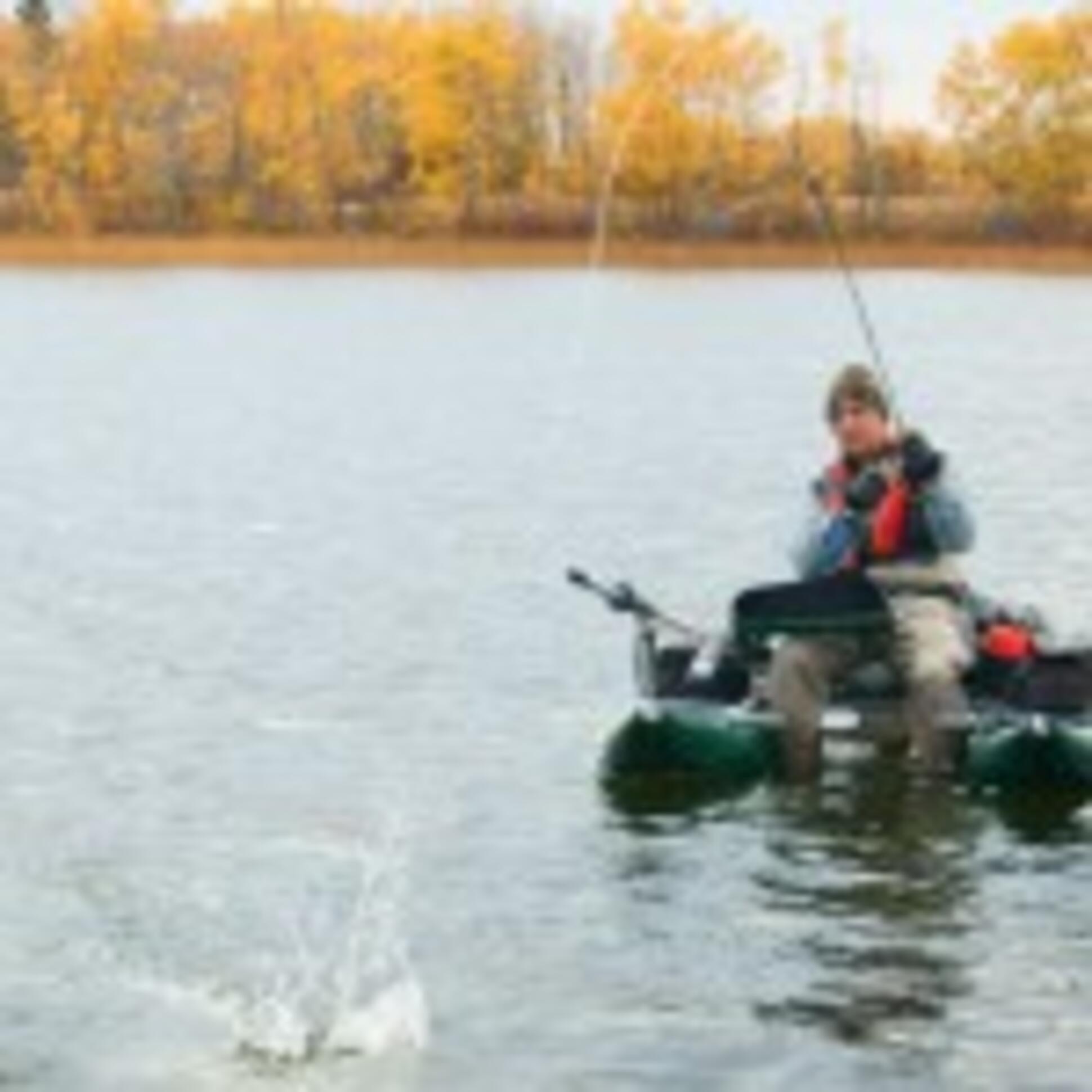 Just about every stillwater fly fisher has experienced a vicious swirl, felt a solid tug or seen the flash of fish as it attempts to pounce on your fly just as you raise the rod to cast at the end of the retrieve. Prior to this last minute interest, all was quiet during your retrieve, causing you to ask, “Why the last second interest in the fly?” The answer is simple. Two things occurred during the rod lift. Your flies changed speed and direction as they accelerated toward the surface. This action triggered a flee response, and as a predator, the trout instinctively charged the fly. This is no different than a dozing cat pouncing on a length of string as it is pulled past or a hapless hiker deciding that sprinting away from a bear is a wise tactic.

Being aware of this flee response we can take advantage of the trout’s predatory nature by pausing or hanging the flies at the end of the retrieve prior to lifting the rod to recast. The “Hang” is best accomplished from a seated position to avoid spooking the trout. To initiate the hang begin raising the rod slowly as though you were preparing to re-cast while still retrieving line. Continue raising the rod until the fly gets close to the surface and then stop the rod lift. Any fish accelerating to catch the fleeing fly will be rewarded as it dangles at the surface. If you are fishing multiple flies hang each fly at the surface. Each fly could be targeted, and if a trout grabs a fly below, the visible fly serves as an indicator. The virtues of a long, 9.5-10.0 foot, fly rod soon become apparent when hanging flies. Once the hang portion of your presentation is complete and there are no takers, cast and present your flies once again.

When using floating or Midge Tip lines it is easy to know when your retrieve is nearing completion due to the bright easy to see color of the fly line laying on the water’s surface. Gauging how close you are to the end of your retrieve is not so easy when using sinking lines. More often than not we lose track of where we are in our retrieve and try to recast too soon. Lifting a sinking line from the water too soon is difficult as the line is still at depth due to its weight. The faster the sink rate the harder it is to lift the line from the water and re-cast. More importantly we rob ourselves of valuable retrieve distance and the chance to fish the hang. Hang markers help alleviate this issue
Hang markers can be placed at any interval along the fly line. I typically create a hang marker 10 feet from the end of the fly line by winding on and whip finishing a short ½”-3/4” section of high visibility tying thread such as white, bright orange or hot pink. Once the thread had been attached to the line coat the wraps with brushable superglue and UV Knot Sense for protection. Hang markers do not affect the castability of the line. As you work your fly through the water you either see or feel the hang marker as it touches your retrieve hand signaling the end of the presentation is near and it is time to initiate the hang. If you are in the market for a new sinking line RIO’s new InTouch series of sinking lines comes complete with a hang marker. I have a number of these lines and the hang markers are fantastic.

There is no set time how long to hang flies. I often experiment with different pause times dangling flies for up to thirty seconds on occasion. I recall one day on Idaho’s Henrys Lake, I let my point fly hang over twenty seconds before a bright cuttbow rocketed from the depths to snatch my fly.

No matter the retrieve or line choice, always hang your flies before re-casting. The often visual thrill of your first fish snatching your fly right at the boat is etched in your mind forever. Hanging your flies at the end of every retrieve will significantly increase your stillwater catch rate. 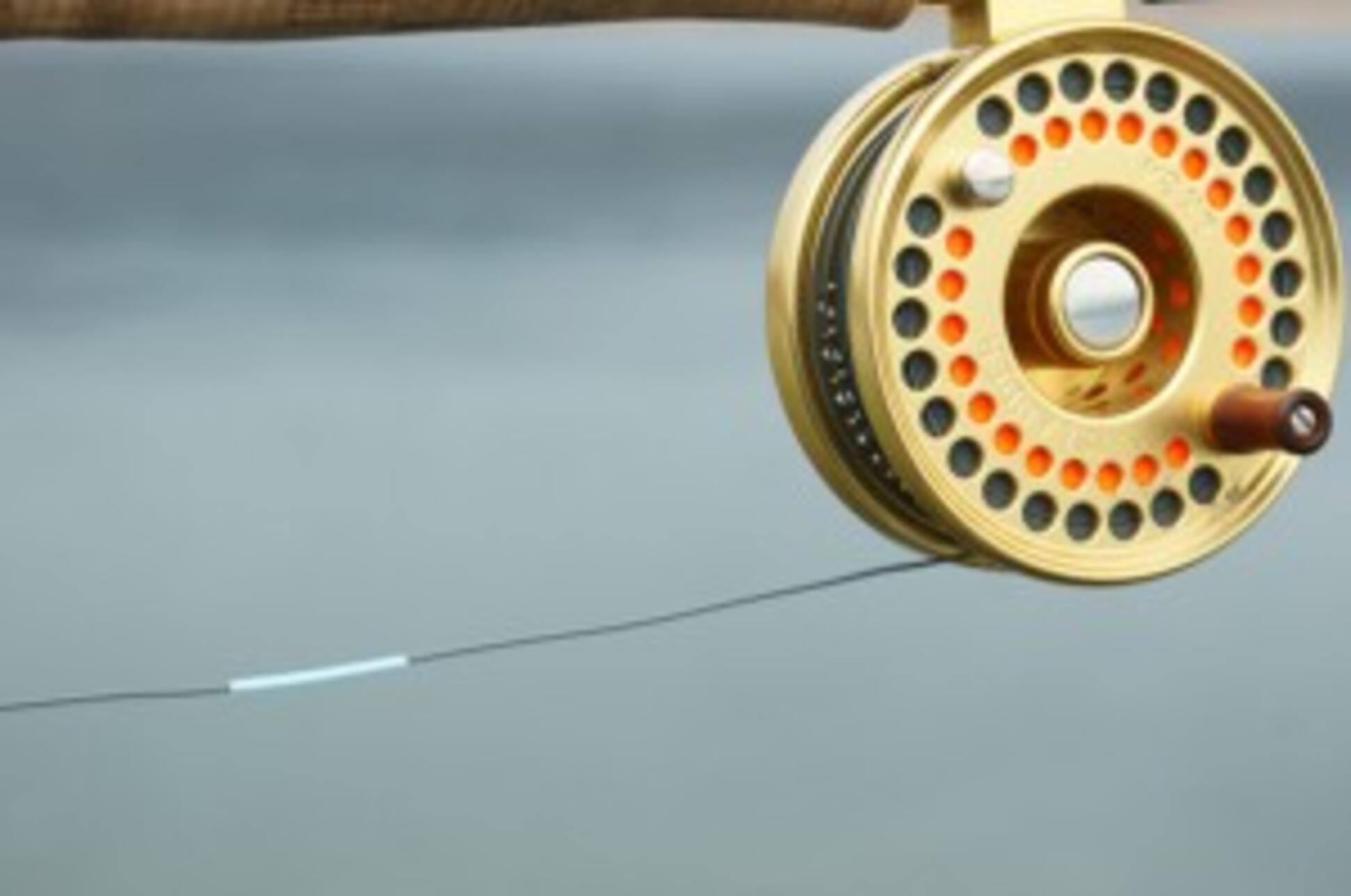 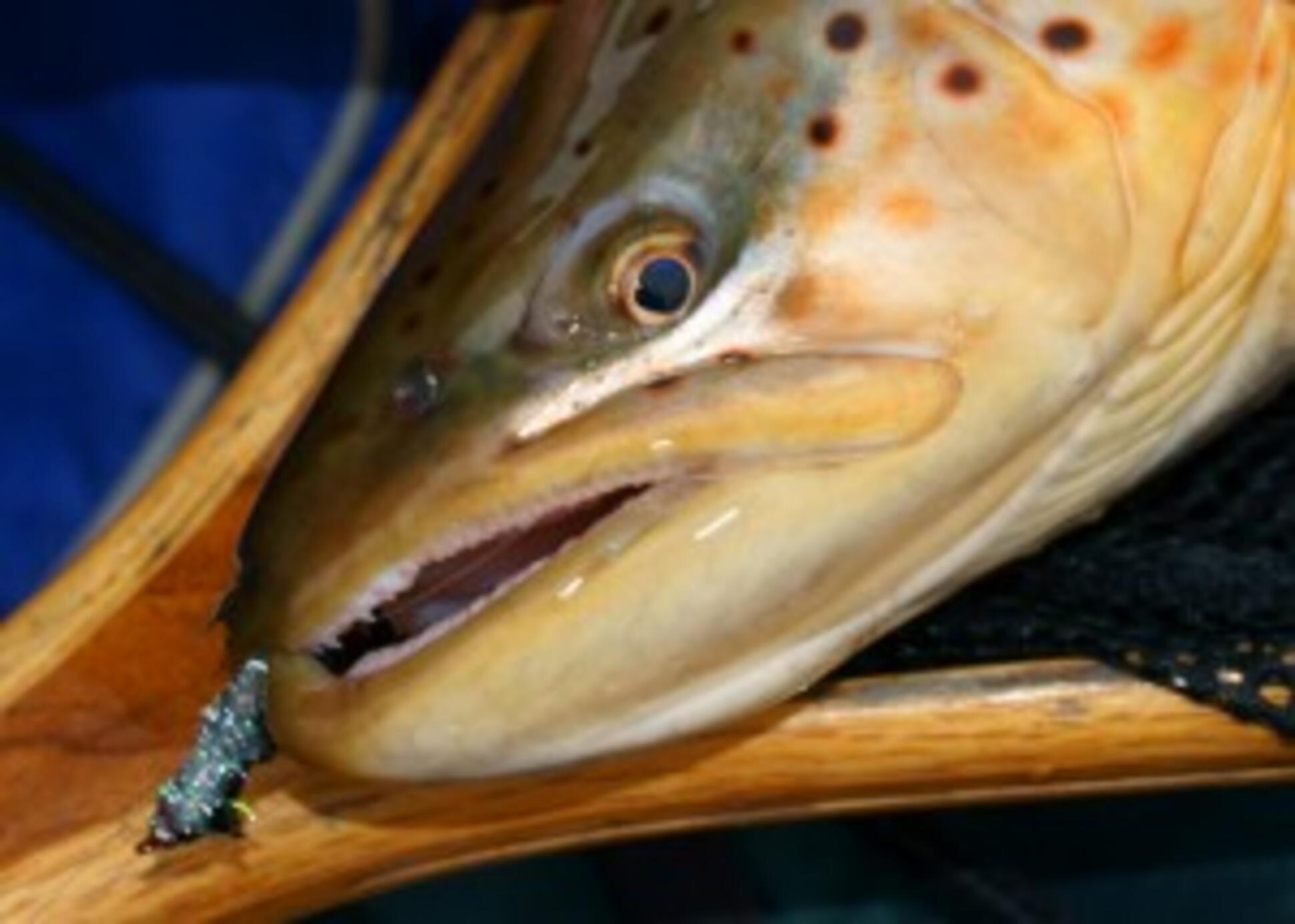