It’s all about having fun, spending time in unique places, and having a smile on your face at the end of the day!

Steelhead and salmon do eat swung flies in Northern California!

Jason grew up in Sacramento, CA chasing trout, salmon, and steelhead before moving to Texas to play golf at the University of Texas and attempt professional golf after college. When pro golf didn’t pan out, Jason decided that working outdoors is far better than sitting in an office and began to fish and guide the waters of California’s North Coast. Now residing in Arcata, CA he spends most of his year guiding salmon, trout, and steelhead on the swung fly in the waters he calls home. In his free time, Jason will likely be found on a river, behind the lens of a camera, or attending concerts.

Spending time in the outdoors and chasing fish on the fly rod is good for the soul. While possibly the hardest way to catch salmon and steelhead is on the swung fly, it is an extremely rewarding experience. It’s all about having fun, spending time in unique places, and having a smile on your face at the end of the day!

Fly-fishing. Swinging flies on spey rods for steelhead and salmon.

RIO Skagit Max Short. An extremely versatile head for spey fishing and casting floating tips to dredging the heaviest of flies and sink tips in the winter months.

RIO has consistently produced the best fly lines on the market for many years. They were the first to specialize in Spey lines and Skagit heads and offer every kind of fly line an angler could want for any given situation.

Given the fact we are swinging flies, the double turle and non-slip loop.

I am a big believer in shooting head systems for steelhead and salmon. They are extremely versatile for how we are fishing in every possible condition. Pairing these heads with a looped running line such as slickshooter allows an angler to switch heads when needed. Whether it be fishing a Steelhead Scandi with skaters and wet flies for summer run steelhead in low clear flows or switching to a Skagit system and MOW tips for heavier flows for winter steelhead, it allows anglers be extremely versatile without having to carry a bunch of different reels for each situation.

Take your time and be observant of your surroundings and conditions.

Smile, have fun, and remember its all about the process, not necessarily the results. 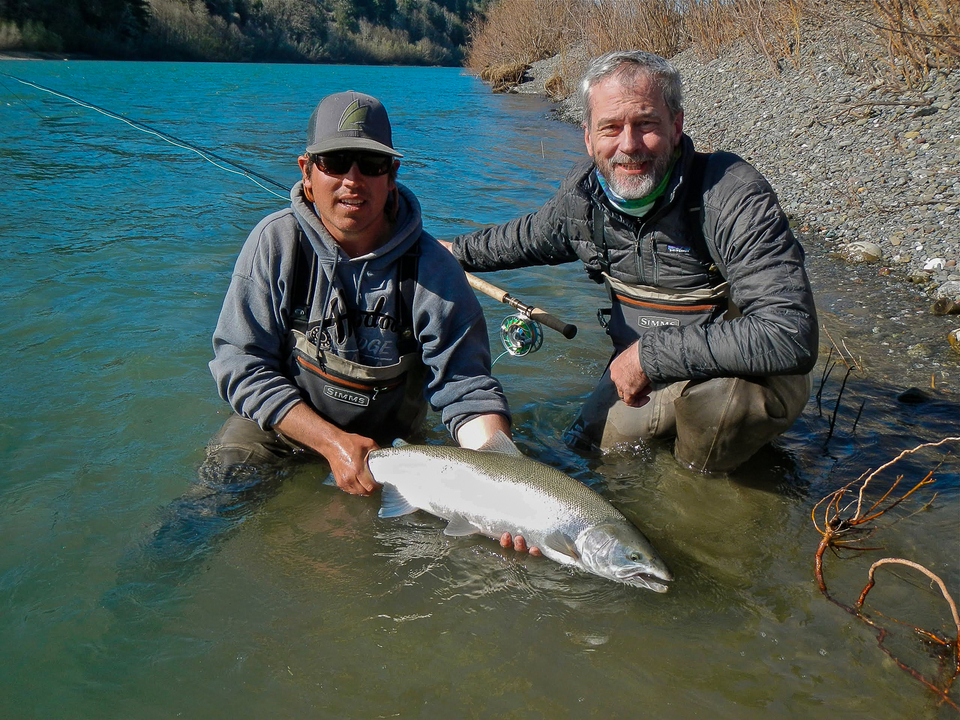 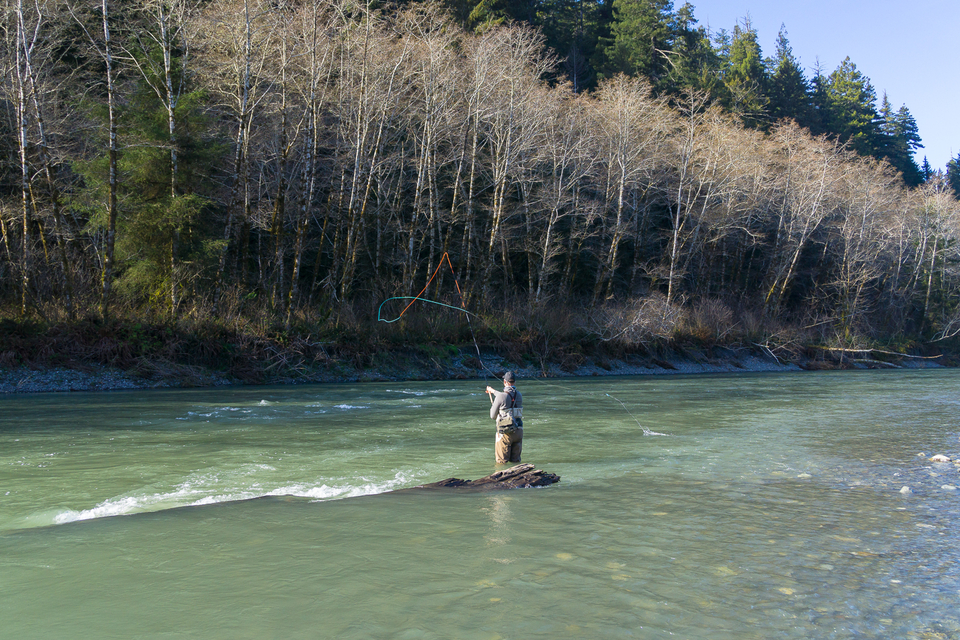