In trout fishing, or all fishing for that matter, size matters. Most of us want to catch the largest trout possible in the water we are fishing. In a small stream it might be a 12” trout or a 20” trout in a productive tailwater like the Missouri or the South Fork of the Snake.

Having fished most of my life (almost 60 years, wow!), I’ve come to believe that the opportunities today to catch a real trophy sized trout are as good as they ever were. My reasoning is that years ago, whenever a large trout was landed it most likely ended up in a creel.

Today a trout that reaches massive proportions most likely has had plenty encounters with anglers and has probably been caught and released before. Here are some thoughts about how to increase your chances to catch bigger trout on heavily fished public waters. 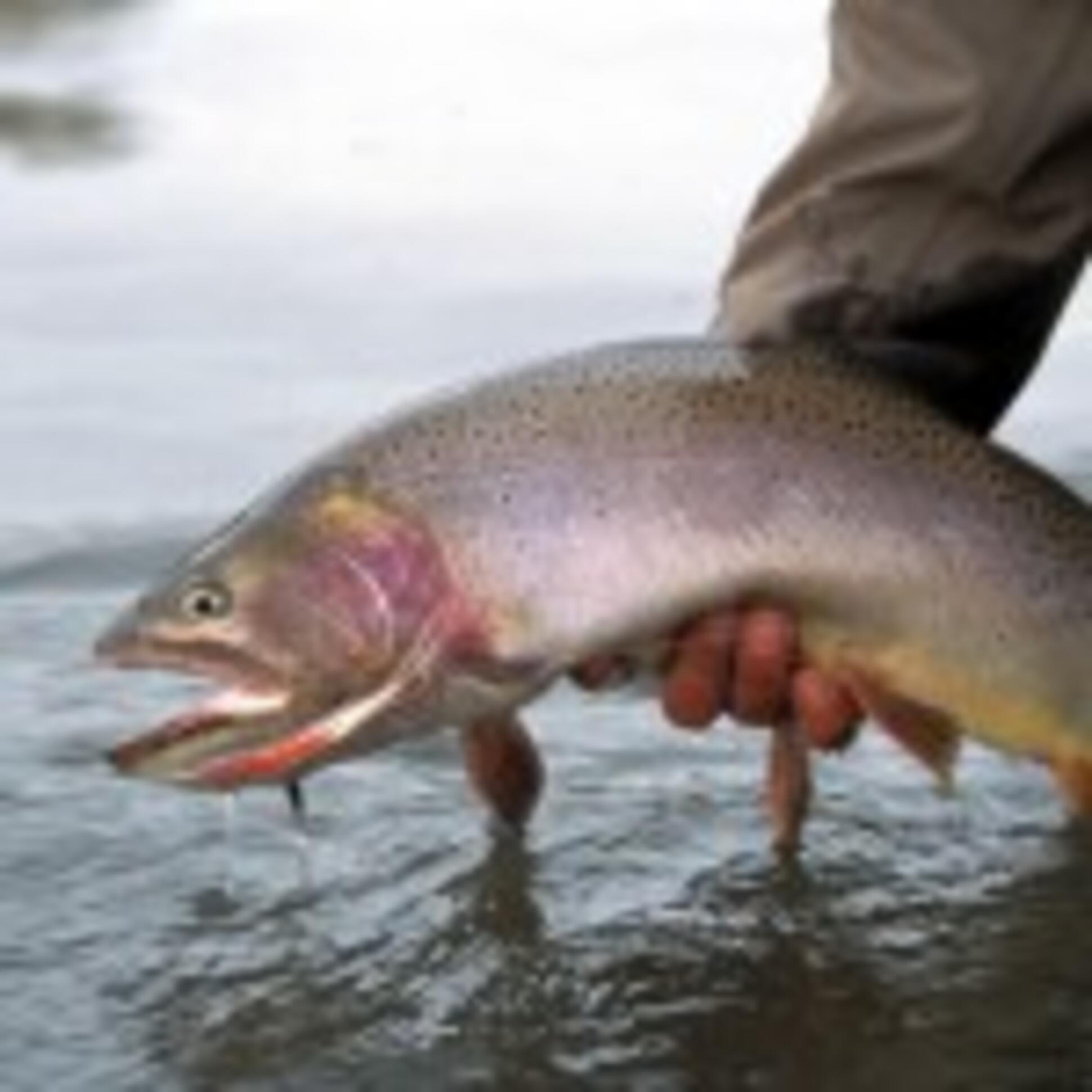 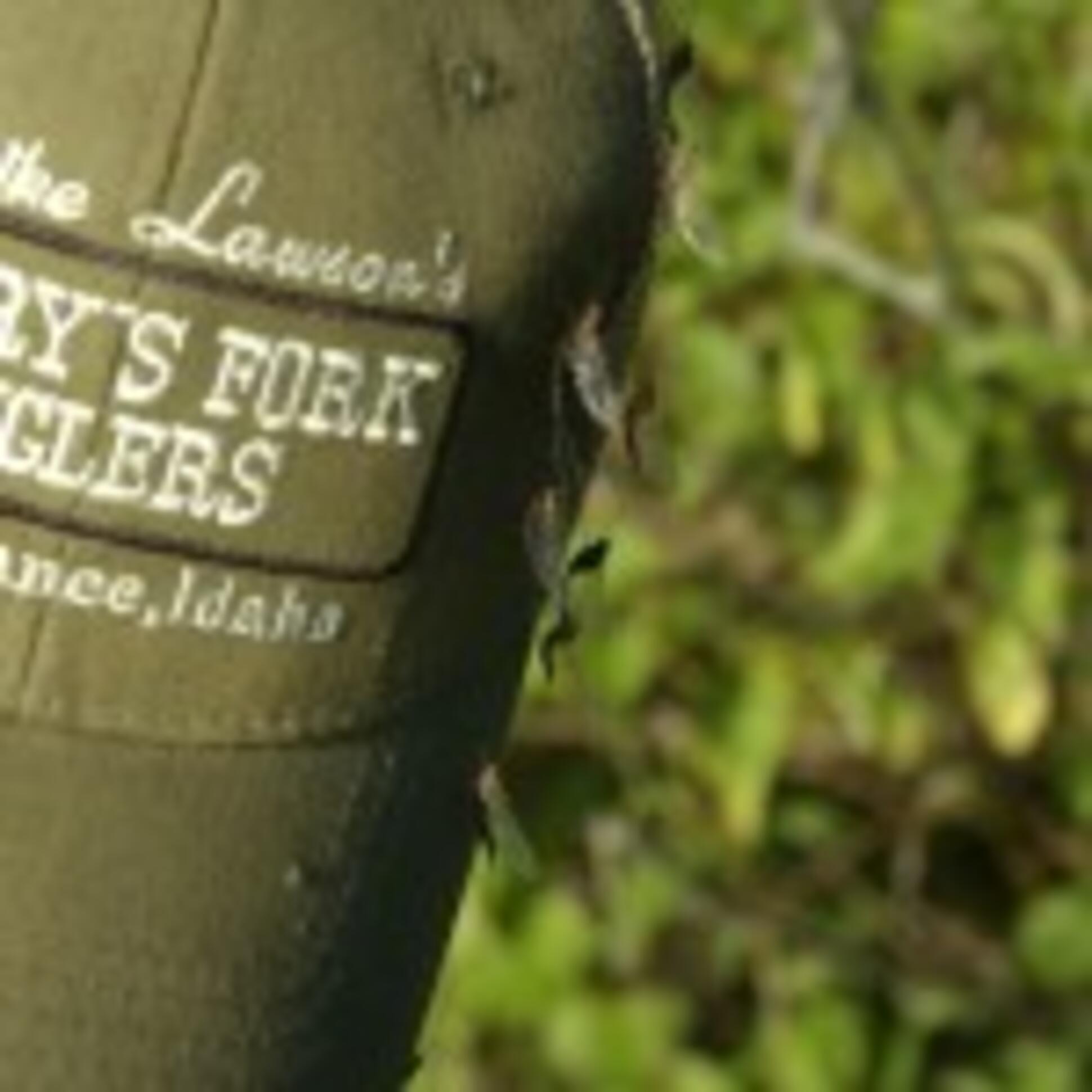 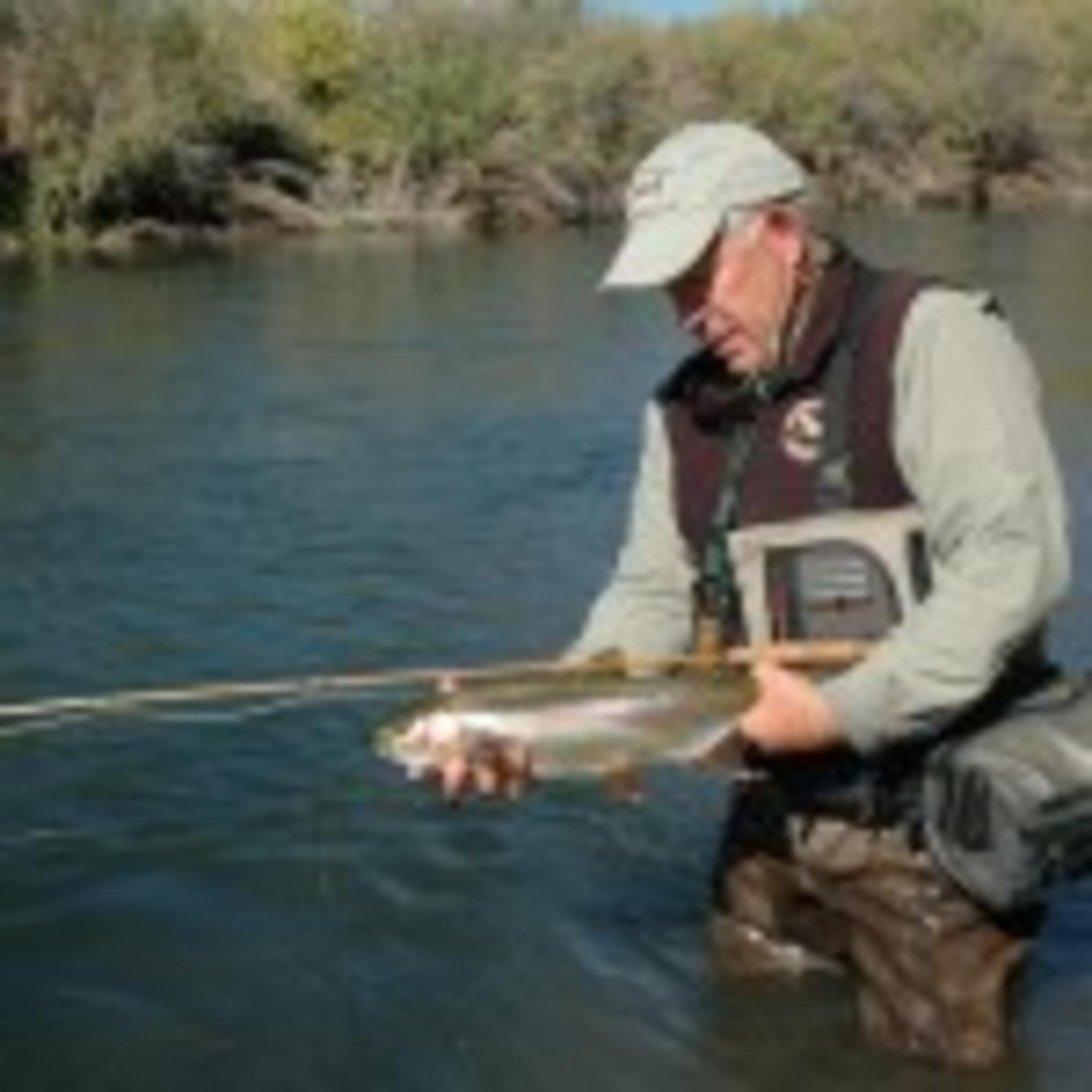 I. Be realistic. I’ve actually had people call me on the phone and say they want to come to the Henry’s Fork in the middle of July and catch large trout on dry flies with no other people around. That’s not likely to happen.

II. If there are a lot of other anglers on the water, chances are the fishing is good. Your challenge is to do it better than the other anglers. When floating, for example, there is water that is virtually impossible to get a good drift by casting from a boat. Stop, get out and wade back up so that you can get a good, drag-free float in those places.

III. Good timing can make the difference. Instead to planning your trip in June when everyone else is planning theirs, try late April or early May before the runoff starts or October or early November. If the weather is unusually hot in the summer, try getting on the water at daylight when the weather is cool.

IV. Don’t always believe that to catch big trout you need to use a big fly. In heavily fished water trout learn to ignore the big stuff. Instead of using a size 12 nymph, try a size 18. Instead of a size 2 streamer, use a size 8.

V. Large trout are not forgiving of mistakes. Do whatever possible to make a natural presentation whether you’re fishing dries, nymphs, streamers or wet flies. Use the right terminal tackle. You might want to use a long leader along with an extra long supple tippet if you’re fishing small dries or nymphs to big finicky spring creek trout or a short leader with a heavier, stiffer tippet for streamers. I don’t like heavily weighted nymphs or streamers because they are nasty to cast and they don’t look right in the water. Instead, try a sinking leader for nymphs or a sink tip for streamers. There are many different sink rates available to cover any situation you might encounter.

VI. Understanding what trout eat is an essential ingredient to catch large trout. I call these the “super hatches.” This would include the Mother’s Day Caddis, Salmonfly and Golden Stone, Green, Brown, and Gray Drake, Grasshoppers, etc. Large trout feed where the most food is available. Don’t expect a lunker to be looking at the surface if there isn’t something substantial on the water. The only time I’ve taken large trout on dry flies in the Box Canyon, for example, was during the Salmonfly or Golden Stone hatch.

VII. Use the trout’s spawning urge to your advantage. This doesn’t mean fishing over redds. Large trout become more aggressive prior to and during the spawning season. You can catch them in the runs and pools where they take a break from spawning. Browns and Brook trout spawn in the fall while Rainbows and Cutthroat spawn in the spring.

VIII. Focus on waters that produce large trout and are managed for quality. Most spring creeks and tailwaters are productive because they are rich in food and the water temperature stays within the trout’s comfort range on a year round basis.

IX. If you don’t care whether you fish moving water, concentrate on lakes. Trout in lakes normally grow much faster and larger than in rivers and streams.

X. Take care of the resource. Most quality waters that produce large trout are under constant threats from habitat degradation. Get involved with local and national conservation organizations. Stay educated, write letters and emails, make phone calls, and contribute whatever you can. Large wild trout don’t just happen.