When the marketing team had the opportunity to combine a photoshoot with product testing, of course they jumped at the chance!

Better than the best day in the office, we head to lovely South Andros for a week of saltwater line testing and photography.

The most recent adventure for this report took place in the Bahamas An average sized bonefishon South Andros between Dec 13th and Dec 20th. We stayed at Andros South, a fabulous lodge which had just the best guides I have ever fished with; The food was superb, the accommodation delightful and we were entertained by a great host; John Toker.

Paul Johnson at Sage, Karen Wilken of Redington and myself went to test some product and to get a library of saltwater photos. With us came Cameron Miller, a young and extremely good photographer, with a unique eye for composition (check out his web site to see how good).

Over the week we were blessed with a mixture of sun and cloud and some strong winds. Indeed, the first day we only had about an hour of sunshine and winds of 30 to 35 knots most of the day and this made fish spotting and catching (not to mention photograph taking) pretty tough!

We took out an arsenal of rods, reels and lines to test and use – Sage’s TCX, largemouth bass and Xi2 rods (as well as a secret prototype rod or two), Redington’s CPX rods, reels of all shapes and sizes and every saltwater fly line we make. The boats were overloaded with gear and the fish were trembling when we left the dock.

Over the course of the week we caught bones, of course – nothing particularly monstrous in size, I guess the biggest fish would have been 6lbs that we landed. Mangrove roots accounted for a number of break offs and some of these fish were large… and smart. There was one flat, “Dodum”, that is legendary for big bones and we saw some monsters cruising around, but they were all back in the mangrove roots and impossible (and pointless) to make a cast at them.

On our 4th and 5th day we went South. We were warned that it would be an hour and a half boat ride to the good flats, but it would be worth it. The tides made it essential that the boats took a detour around an Fish on!!! island where an old navy base was situated. Big swell and surf crashing on the shore (yards from where we were motoring) made this particular part of the journey “interesting” but the destination was totally worth it. White sand beaches and flats with dozens of beautiful Caribbean islets and schools with hundreds and hundreds of bonefish made this the ultimate bonefish paradise.

On both days we had numerous hook ups and fish from the large schools that were feeding on these flats. What a place! I would go there every day of my trip, just for the beauty and abundance of fish. This southern part of South Andros is also well South of where the road ends, so there is no habitation, no litter, no people, no other boats… just bonefish and beauty.

The gear performed well and we caught plenty of fish. From a fly line point of view it was interesting to try every saltwater line we make on one trip. We tried the bonefish line, the redfish line, the tropical Beached dolphin as we found it. OutBound, the tropical Clouser, the saltwater line (meant for cooler conditions), the tarpon line and some prototype tapers. I found the redfish line to be the best wading line, particularly on the cloudy days. The short head made it easy to load the rod and make a cast when you were only seeing fish twenty five feet away.

For the boat, and for sunny conditions the new bonefish line was exemplary. It truly is a great fishing and casting line and never needed a stretch or any maintenance.

There is little point in burdening you with the details of all the bonefish we caught (and the odd cuda, jack and snapper) but there were a couple of interesting “asides”

On our 4th day we were wading a flat when, in the distance, our guide spotted a big black object lazily waving in the early morning light. There was some debate whether it was a log, a beached whale or a Paul and Torrie steering the dolphin to deeper watermarlin so we went to investigate. In actual fact it was a beached bottle nose dolphin. Somehow the thing had got stuck on the shallow flat and was lying on its side helpless. There was blood on its stomach from its efforts to swim out of the shallows. Our guide “Torrie” and Paul managed to get the dolphin the right way up and proceeded to assist it and push it carefully off the flat into deeper water some two hundred yards away. Once it got to the deeper water the dolphin porpoised its way out to the depths. It’s a pretty cool feeling to know (or hope, at least) that you have saved one of these wonderful mammals and to watch it head out to safety.

The other “event” was when we were poling some back channel that was about twenty five feet wide. Our guide (Torrie, again) spotted a boat in the channel next to us and as we rounded the corner we saw that this “boat” was an ocean capable speed boat with two huge engines. It was moored underneath a canopy of mangrove trees! Torrie immediately told me to wind in the line, not look at the boat and not take any photos. He said it was a smugglers boat and that we were probably being watched! Boy, did that get the hairs on the back of my neck standing up! Karen and Paul were in the following boat with their guide, Freddy, and we all bubbled out of the channel, before getting the heck out of Dodge!

Okay, I know, maybe I have seen too many movies, but still……!!

Anyway, our trip ended and we had to fly back to WA and ID and to the snows, feezing winds and shovelling drives of the winter. What a harsh way to come back to reality!!

If you are interested in fishing such a great destination check out the details about the Andros South lodge here. 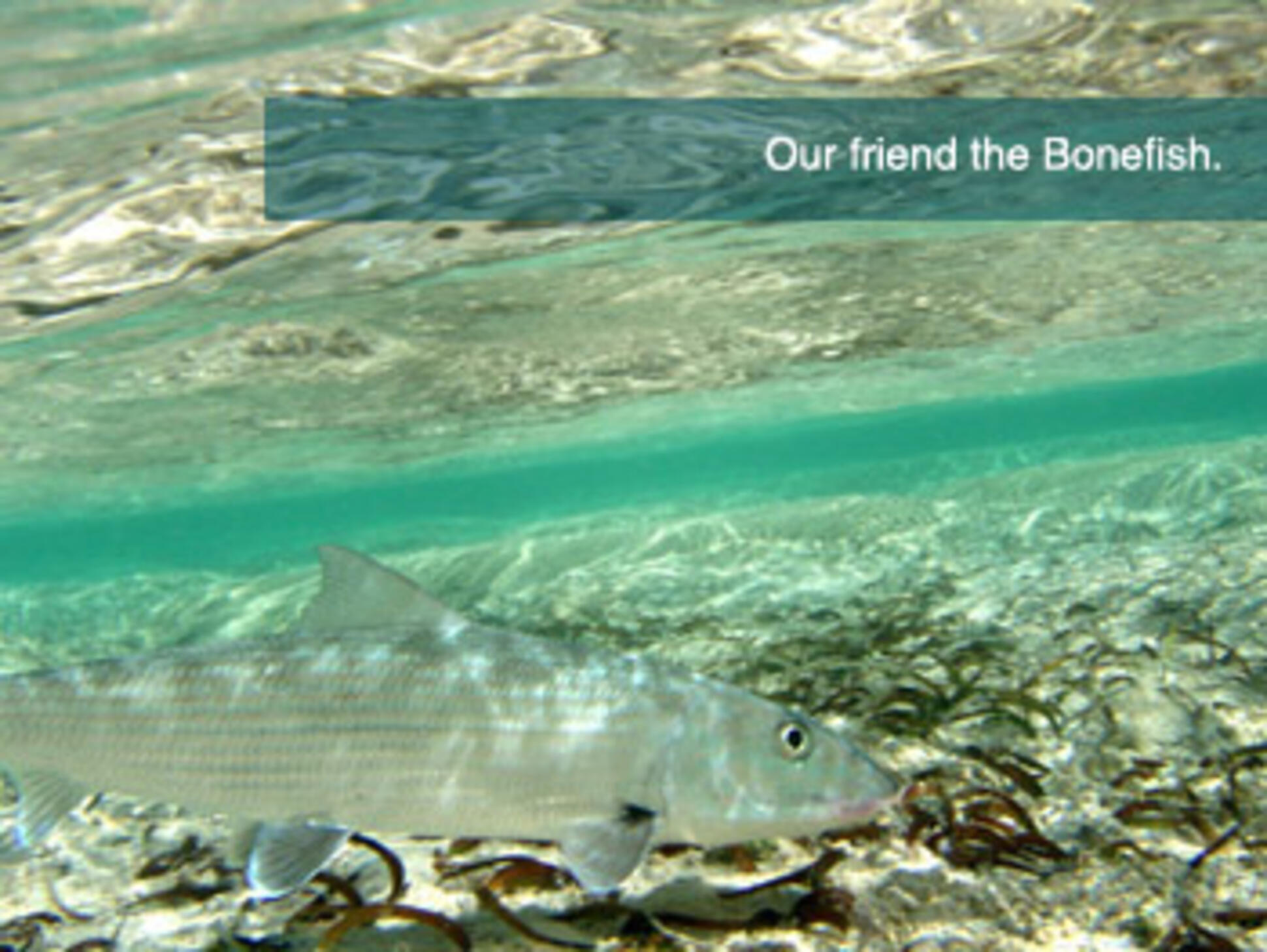 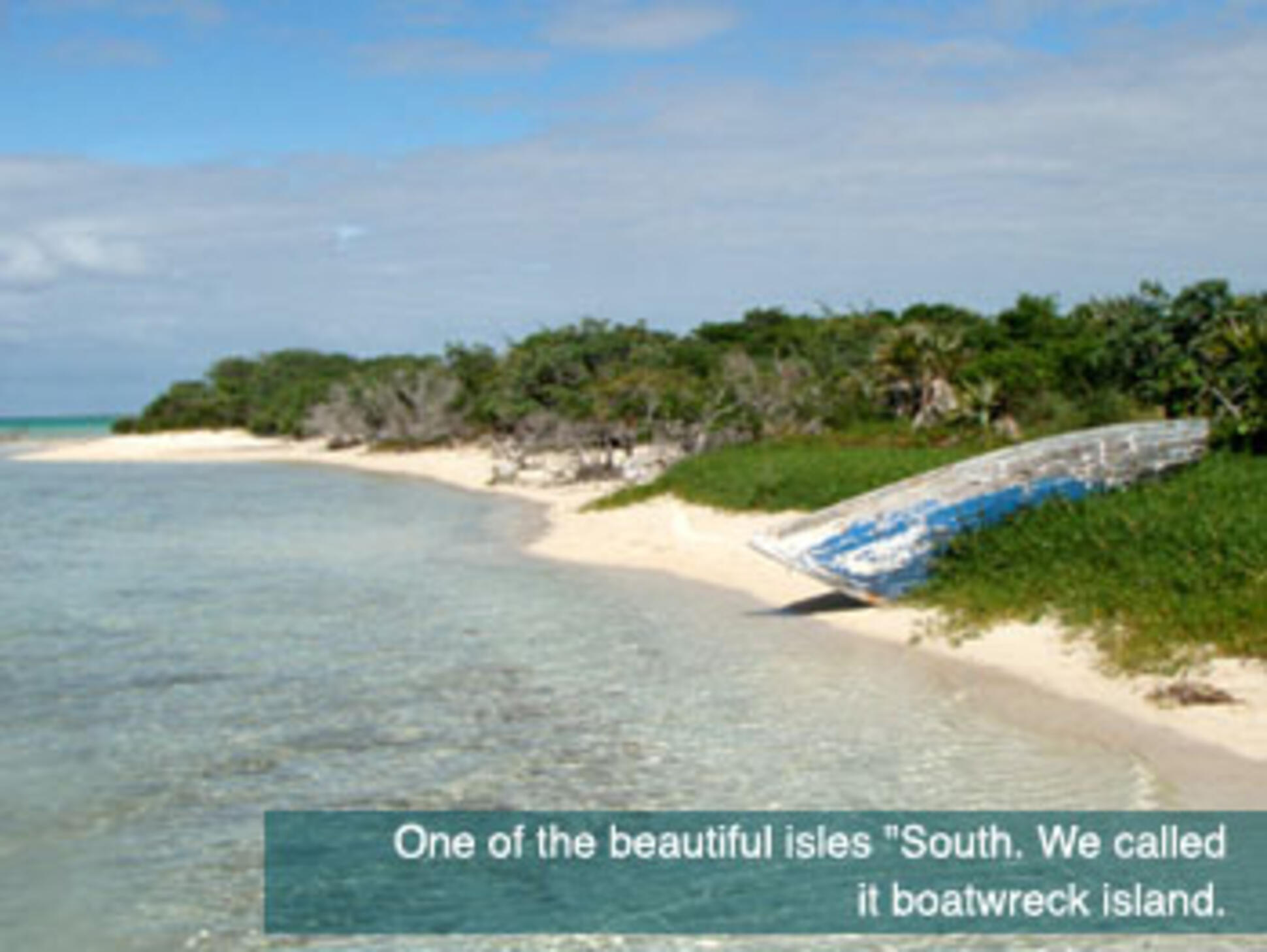 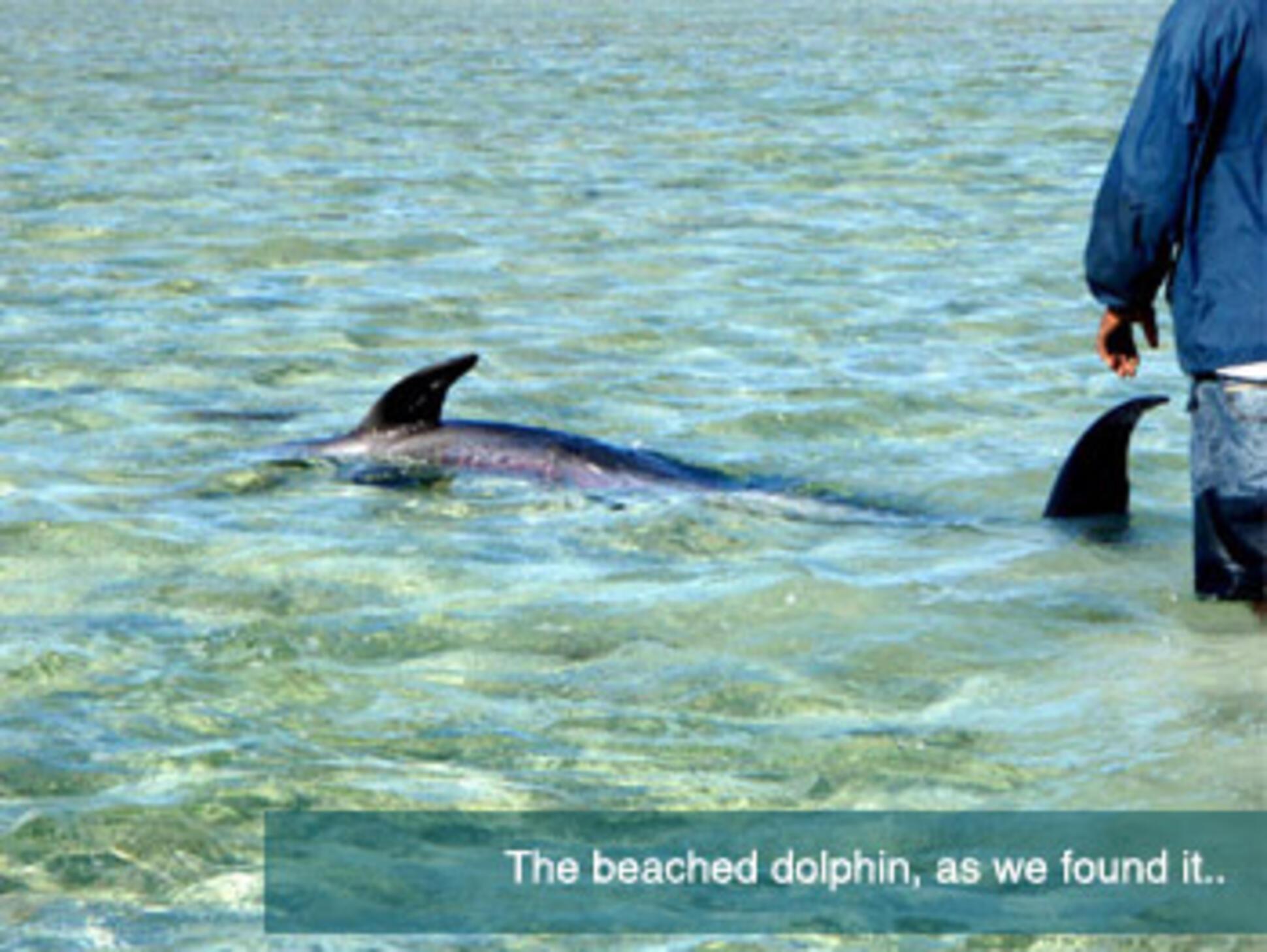